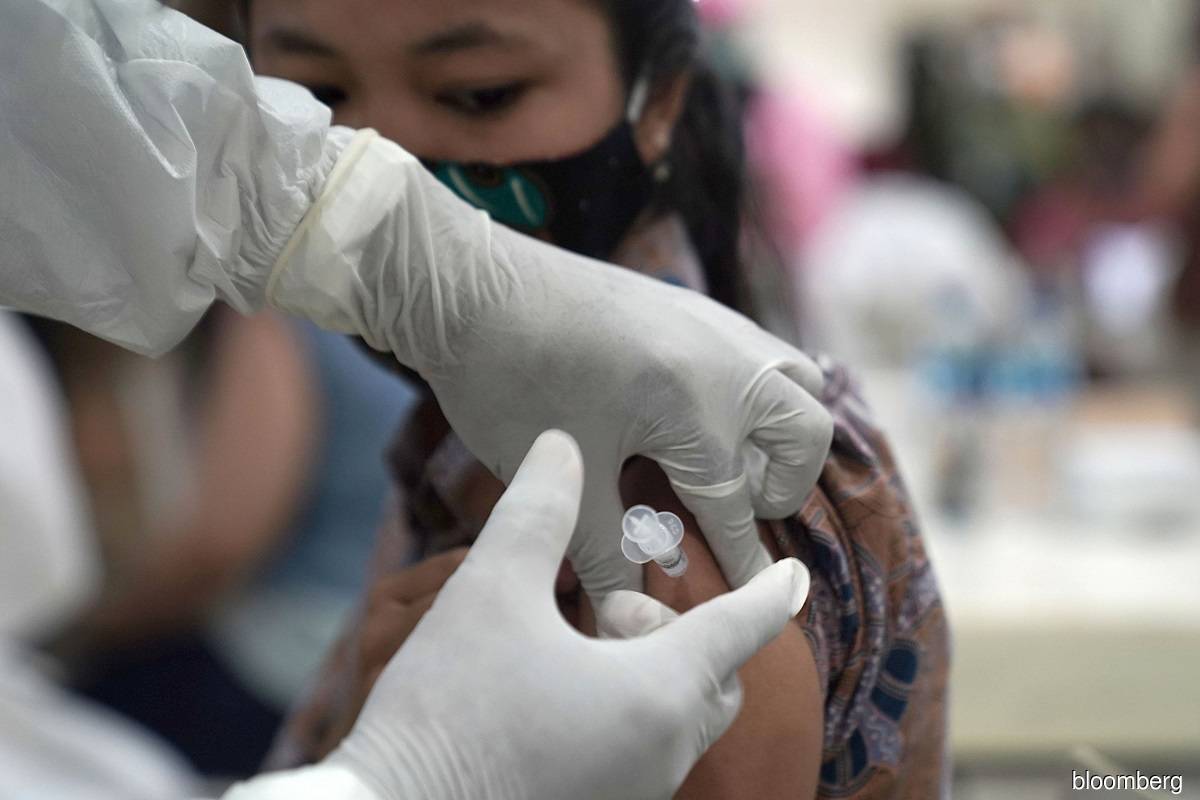 JAKARTA (Feb 26): Indonesia has authorised a private vaccination scheme to run alongside its national programme so that companies can buy state-procured vaccines to inoculate their staff, a ministerial regulation showed on Friday.

The scheme, which will be one of the few private vaccination progammes in the world, has drawn some criticism from health experts who warn it could worsen inequity.

The world’s fourth most populous country has launched an ambitious programme to vaccinate 181.5 million people for free in about a year, but business had been pushing for a way of inoculating their staff faster to open up the economy.

The Next Generation of Enterprise Connectivity

Moving into the coming decade, companies continue to seek out digital solutions to their most pressing problems. This requires them to leverage a colossal amount of data generated by apps, social media, IoT devices – and an unending number of sources.

The regulation stipulates that effective this week companies can buy vaccines and inoculate employees and their families for free at privately-run health centres.

State-owned pharmaceutical company Bio Farma will distribute the vaccines to the health centers, according to the regulation.

The vaccines used for the scheme must differ from the current rollout, which includes China’s Sinovac Biotech and is slated to include vaccines developed by AstraZeneca and Novavax.

Vaccines for both schemes require an approval for emergency use issued by the country’s food and drug agency.

A minister said on Thursday Indonesia will receive two million doses made by Sinopharm (China National Pharmaceutical Group) for the private vaccination scheme.

The price ceiling for vaccines will be decided by the health minister, the regulation said.

“Private vaccination risks missing the target and opening an imbalance of access of vaccines for some groups,” she said, adding that it could risk corruption and commercialization.

The government has said it would work with the country’s anti-graft agency during the rollout of the scheme.