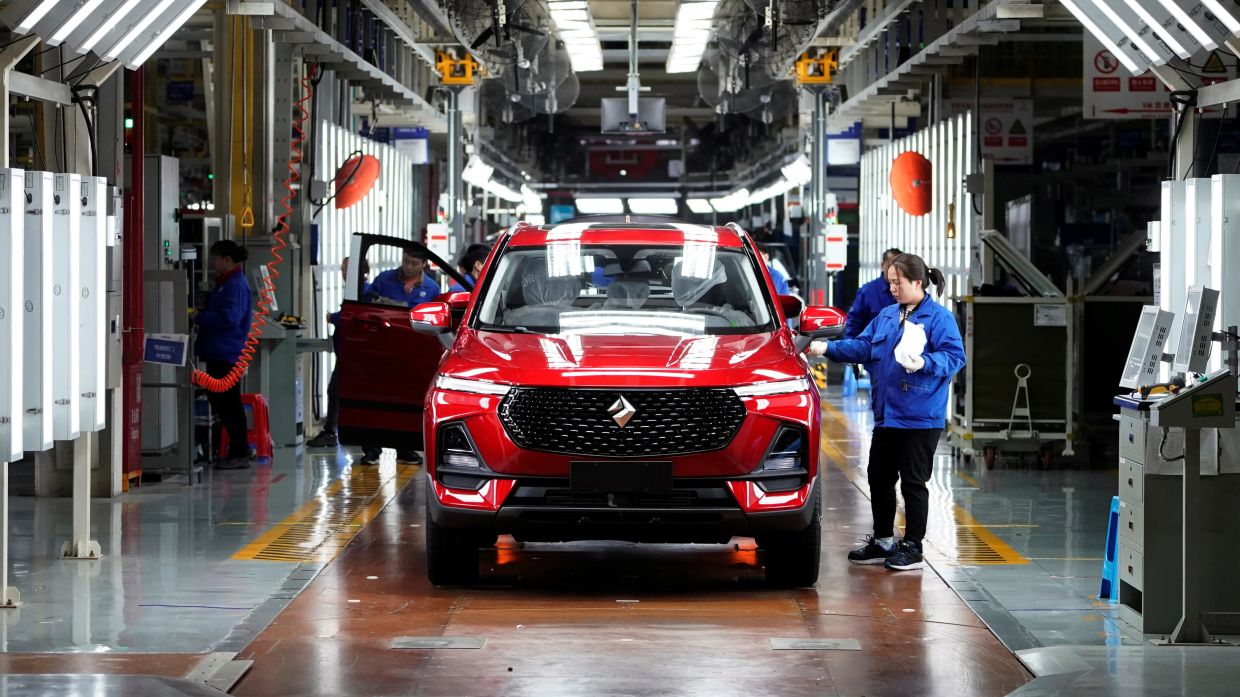 The nation’s car sales rose 14.2 per cent to 12,505 from 10,949 units in the same period in 2019, according to the Asean Automotive Federation (AAF). No figures were available for December last year.

Even without the December sales figure, the Sultanate’s car sale still recorded a five-per-cent growth (with 12,505 units sold from January till November 2020, compared to 11,909 units from January to December 2019).

October recorded the highest sale with 1,293 units followed by November with 1,285 units and September 1,257 units.

Economic activity across the region was severely disrupted by business and social lockdowns to help curb the spread of the Covid-19 pandemic.

The automobile industry is one of the worst-affected markets in the region as countries battled with continued surges in virus infection rates, plummeting domestic consumption and exports sharply last year.

AAF Data also showed that motor vehicles assembled in Asean was also hit by the impact of the pandemic. The Philippines for instance, fell 29 per cent to 67,297 units last year from 95,094 units in 2019.

Other countries tracked by the AAF also felt the impact of the pandemic as motor vehicle assembly operations last year slowed in Indonesia (-46 per cent), Myanmar (-31 per cent), Thailand (-29 per cent), Malaysia (-15 per cent) and Vietnam (-6 per cent).

As a result, total motor vehicles produced in Asean dropped 32 per cent to 2.85 million units last year from 4.16 million units in 2019.

Meanwhile, motorcycle assembly in this region was also affected by the pandemic. Motorcycles assembled in Asean reached 2.74 million units last year, a 25-per-cent reduction from the 3.66 million units produced in 2019.