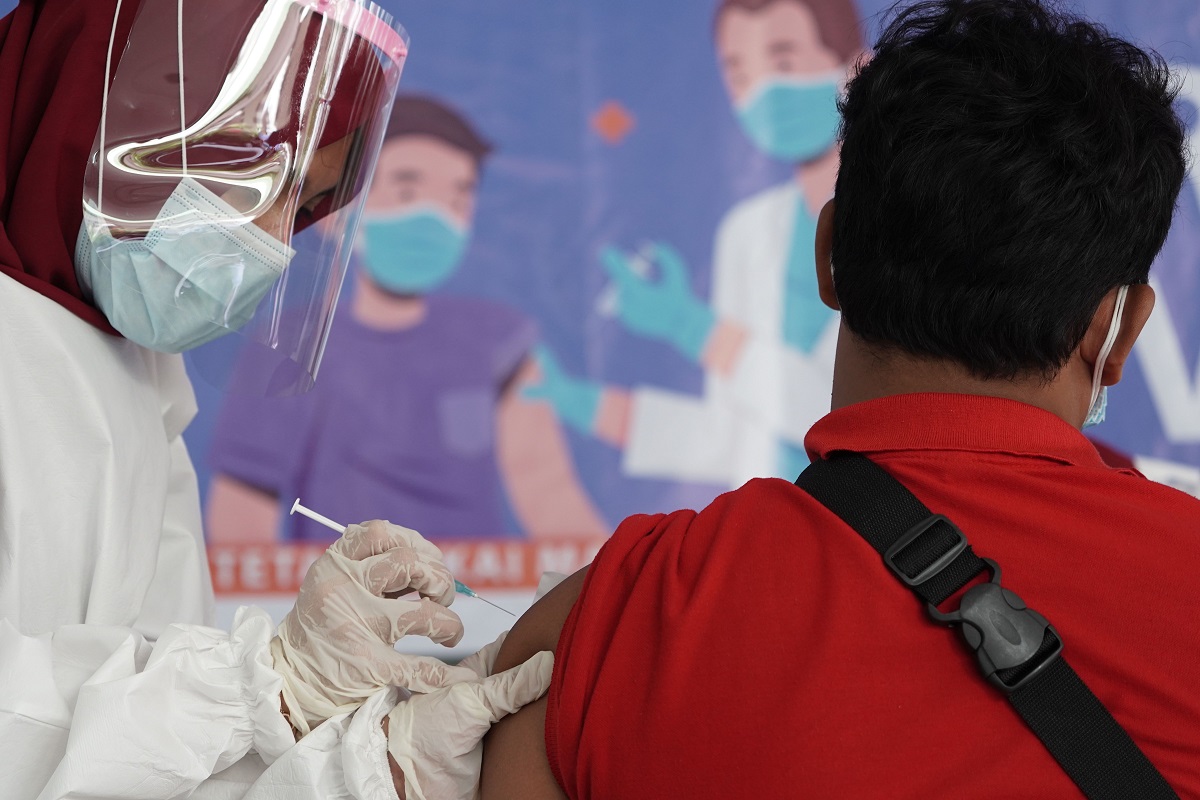 (Feb 18): Indonesia is finalizing a plan to allow private businesses to fund and distribute Covid-19 vaccines to meet a goal to inoculate more than 180 million people by the end of the year.

The private campaign will use different types of vaccine and it will remain free for Indonesians, the government said in a statement Thursday. Around 5,300 companies have signed up to take part in the program, Rosan Roeslani, head of the Indonesian Chamber of Commerce and Industry, said in an interview.

Private vaccinations may help the world’s fourth largest population reach herd immunity by the end of the year as infection numbers continued to climb. As of yesterday, only 1.15 million people have received their first shot of the Sinovac Biotech Ltd’s vaccine in Indonesia. The nation added 9,687 new coronavirus cases yesterday, bringing its total to 1.24 million, the worst in Southeast Asia.

Based on recommendations from institutions, including the Anti-Corruption Agency, the government will continue to hold control of the database and is sole regulator of the inoculation process. Private vaccinations will not be held at public health facilities and it will take place after the first round to vaccinate health workers and public servants is completed, according to the government statement.

Roeslani said he expects the private program to start as soon as next month, or in the second quarter at the latest.