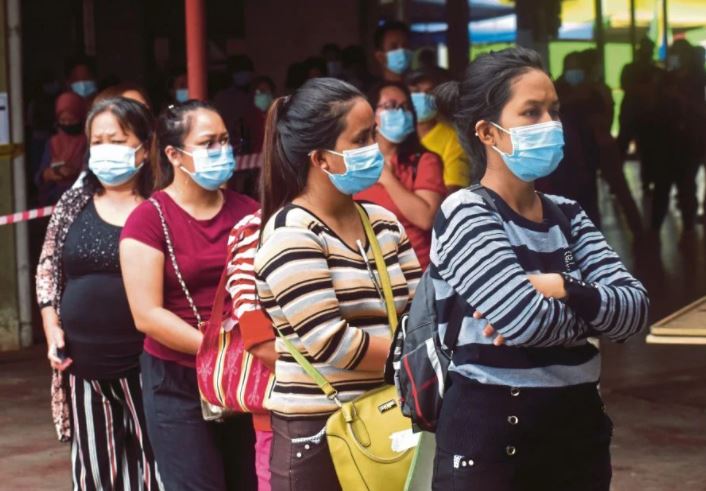 In a statement last night, the SDMC announced that the implementation of the CMCO is also effective in the Sibu Division, which, prior to this, was placed under the Movement Control Order (MCO).

“The decision was taken as the current Covid-19 situation in Sarawak has still not been fully brought under control,” according to the statement.

In the SDMC meeting yesterday, it was also decided that inter-zone movements in the state are also not allowed, except with permission from the police.

“(In addition), economic activities such as daily markets, wholesale markets, farmers’ markets, night markets and late night bazaars in red zones are not allowed to operate,” according to the SDMC.

As many as 152 new Covid-19 infections were recorded in Sarawak on Saturday, bringing the total number of cases to 6,425. – BERNAMA