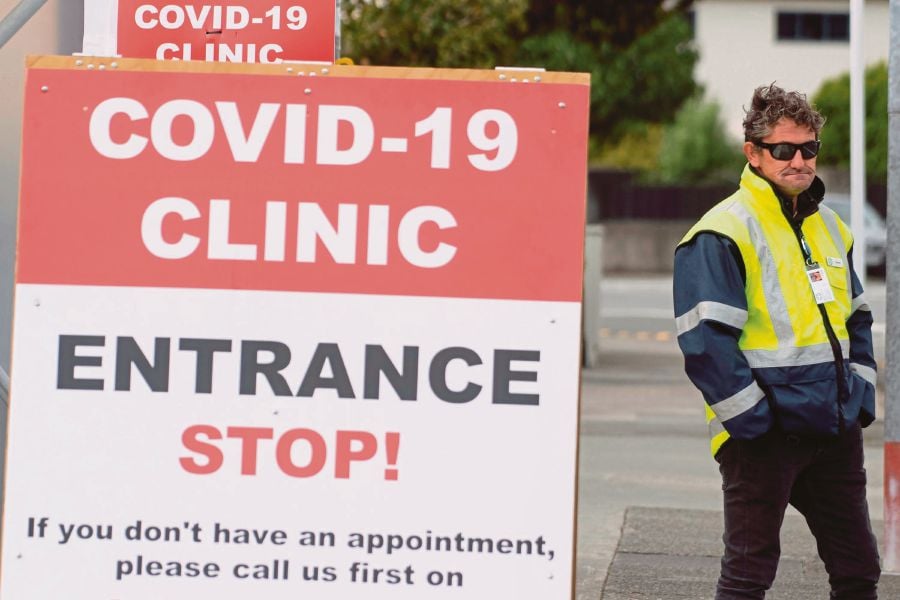 WELLINGTON: New Zealand confirmed a fresh outbreak of Covid-19 in the community on Sunday, with a family of three testing positive including a woman who works for a catering firm servicing international flights.

Authorities downplayed any link to inflight meals because of an eight-day gap between the woman’s last day at work and when she tested positive.

“There are a number of gaps in our knowledge around these cases,” Hipkins said.

“One of the things I’m looking for is more information on the likely source … that’s still a piece of the puzzle that’s missing.

“We’ll also be looking for whether there is any evidence Covid-19 could be out there in the community and circulating amongst others.”

New Zealand detected several cases of Covid-19 three weeks ago, ending a run of more than two months with no cases in the community.

Those cases were traced back to a hotel where the people had completed quarantine after travelling from overseas.

The woman and her daughter tested positive on Saturday before the father returned a positive sample on Sunday.

Hipkins said there was no immediate need to introduce new restrictions while health officials investigated the source of the infection.

The daughter’s school will be closed for two days while all staff and pupils are tested.

Prime Minister Jacinda Ardern cancelled commitments in Auckland to return to the capital Wellington to be briefed on the outbreak.

Ardern has been widely praised for her management of the pandemic, with New Zealand recording just 25 deaths and less than 2,000 cases in a population of five million.

The country closed its borders and implemented a strict five-week lockdown in March and April last year.

Most restrictions have since been lifted, with occasional virus outbreaks being quickly contained.

Ardern has said borders were likely to remain closed for the rest of this year while the pandemic continued to rage worldwide. – AFP