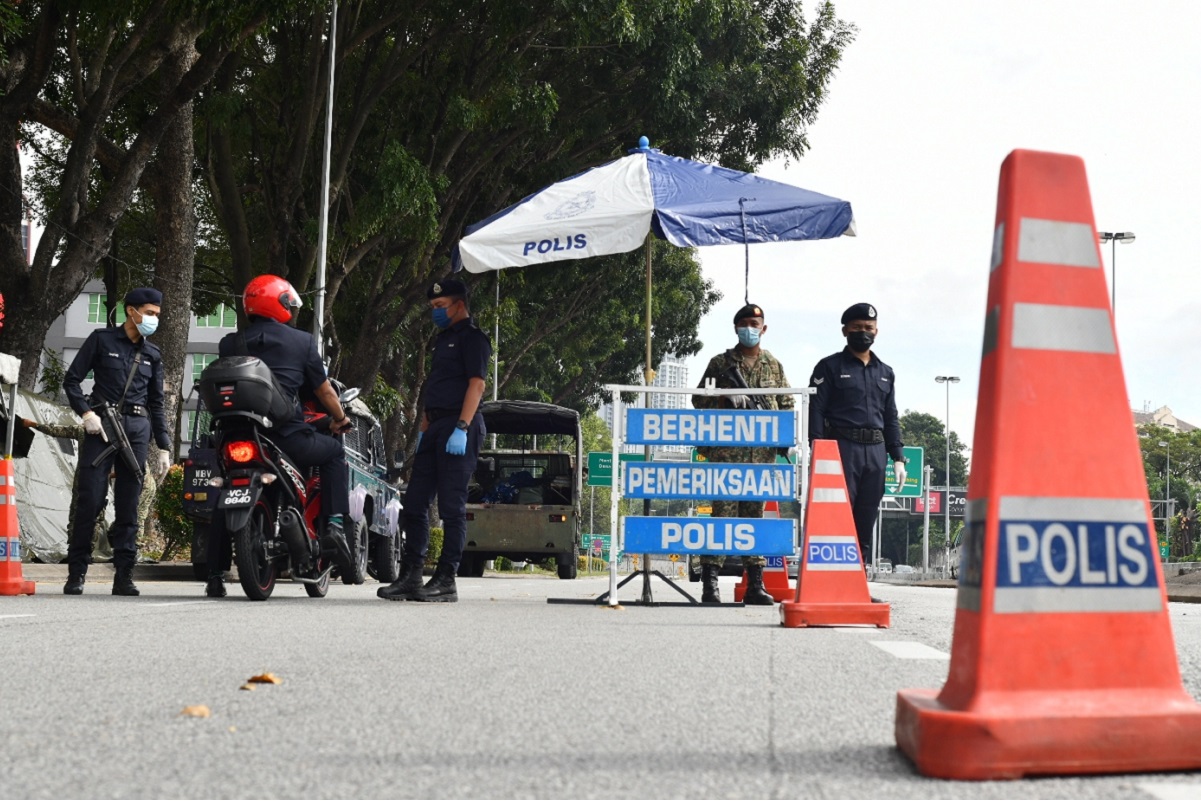 The SDMC, in a statement, announced that the implementation of the CMCO was also effective in the Sibu Division, which prior to this was placed under the Movement Control Order (MCO) until tomorrow (Feb 14).

“The decision was taken as the current Covid-19 situation in Sarawak has still not been fully brought under control, according to the statement. 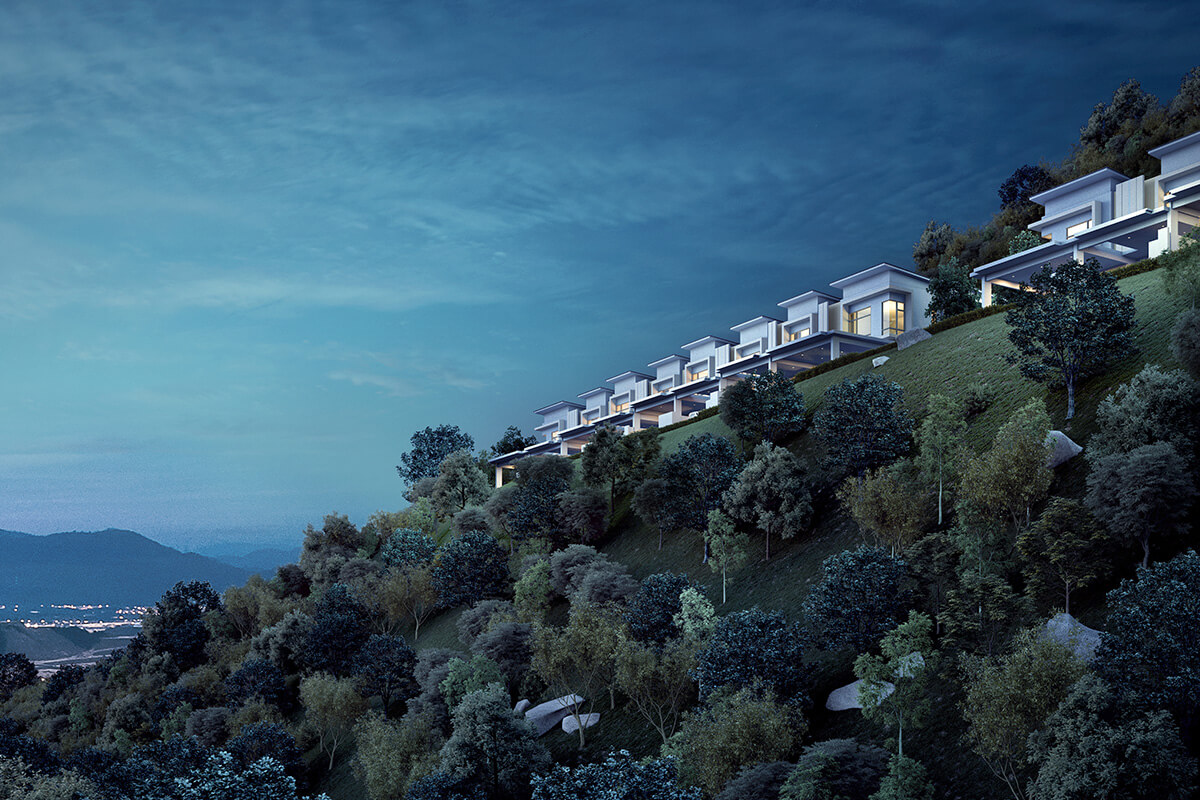 A fulfilling lifestyle at Ara Sendayan

High on top of a hill, just minutes away from Seremban town in Negeri Sembilan is Matrix Concepts’ Ara Sendayan. The hilltop enclave, which sits 100m above sea level, offers a collection of contemporary residences that overlook lush landscaped surroundings.

In the SDMC meeting today, it was also decided that inter-zone movements in the state was also not allowed except with permission from the police.

“(In addition), economic activities such as daily markets, wholesale markets, farmers’ markets, night markets and late night bazaars in the red zones are not allowed to operate,” according to SDMC.

As many as 152 new Covid-19 infections were recorded in Sarawak today bringing the total number of cases to 6,425.