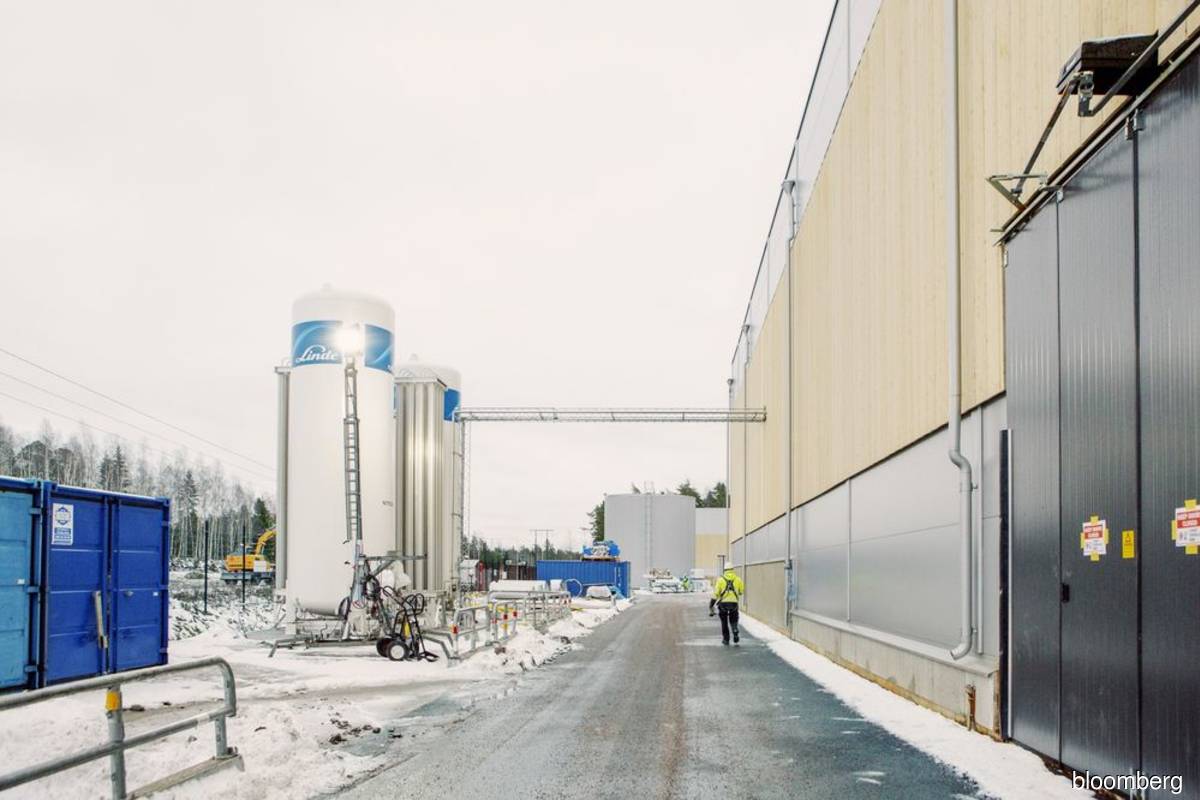 (Feb 12): An outbreak of Covid-19 has forced battery-cell producer Northvolt AB to reduce staffing at the construction site of its first large-scale factory in Skelleftea, Sweden.

The privately-held company, which was founded by two former Tesla Inc executives, will temporarily halve the number of workers at the site to about 500, as a result of the virus, spokesman Jesper Wigardt confirmed by phone.

The infection rate has already caused concern in the local community and forced tighter restrictions in the Vasterbotten region of northern Sweden, which has seen the number of Covid-19 cases double in the past week.

Since the beginning of the year, Northvolt has registered about 200 infections among workers at the site, and the region’s head of infection control, Stephan Stenmark, said it’s also the country’s largest known outbreak of the B117 variant, which is believed to be more contagious.

“It’s a giant project with a lot of employees and a lot of people connected to the site, who partly live together,” Stenmark said in an interview with public broadcaster SVT on Thursday. “It’s clearly very serious.”

The Northvolt Ett factory is scheduled to start production at the end of this year, with the first phase of the project aiming to reach capacity of 16 GWh. The company is also preparing to build a 16 GWh factory in Germany, through a joint venture with Volkswagen AG.

Workers in essential roles or with temporary accommodation in Skelleftea, as well as those recently recovered from the infection, will be allowed to continue working at the site, Wigardt said. The remainder will not be allowed to return until Feb 25.

The company said it has initiated large-scale testing to identify cases, and Wigardt doesn’t expect the outbreak to delay the project.