Skip to content
KUCHING, Feb 11 — Sarawak today reported one Covid-19 death, which raised to 56 the number of cumulative deaths from the disease in the state.

The State Disaster Management Committee said the 70-year-old man had been admitted to the Sibu Hospital after he complained of difficulty breathing.

“A swab test on February 2 confirmed he was Covid-19-positive. His condition deteriorated and he died on February 10 (yesterday),” it said in a statement.

The committee also reported that 184 positive cases were detected over 24 hours up to noon today, raising to 6,190 the total number of such cases in the state.

Meanwhile, the Sarawak Health Department today reported a new Covid-19 cluster, the Nanga Lijan Cluster, in the Julau District of the Sarikei Division.

This community cluster involves a longhouse, Rumah Banyang, and a close contact at a supermarket in the Sibu District, it said.

“As of today, 116 people were screened and 23 were confirmed to be positive. Forty others are awaiting their swab results,” it added.

In Sibu, barbed wire fencing has been erected at the entrance and exit of the Sibu Jaya Town Villa houses and flats which have been placed under the enhanced movement control movement (EMCO) from today to February 25.

“The residents of the Town Villa houses and flats are prohibited from leaving the area during the EMCO. Food was distributed to all the residents beginning yesterday,” he said when contacted by Bernama.

Sempurai advised the residents to extend their fullest cooperation to the authorities. 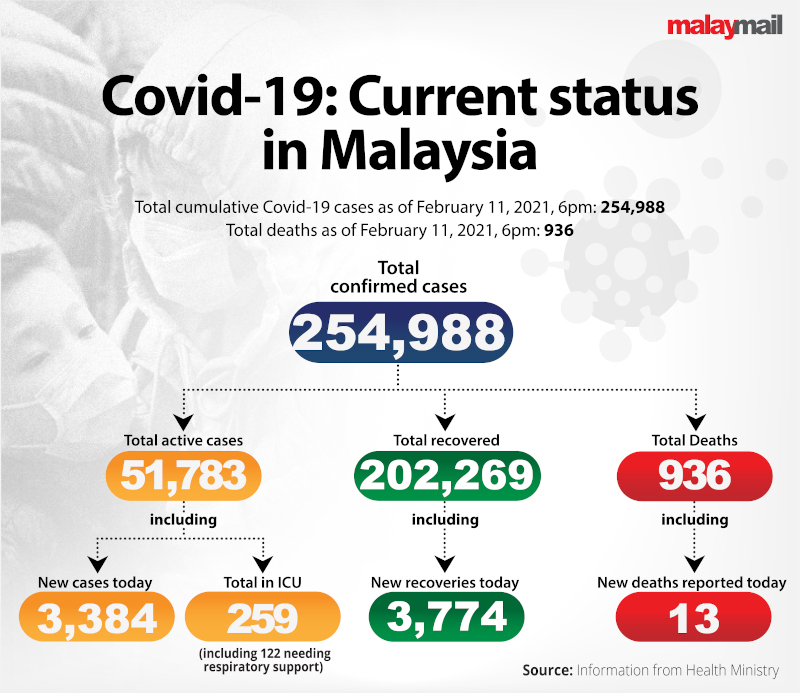