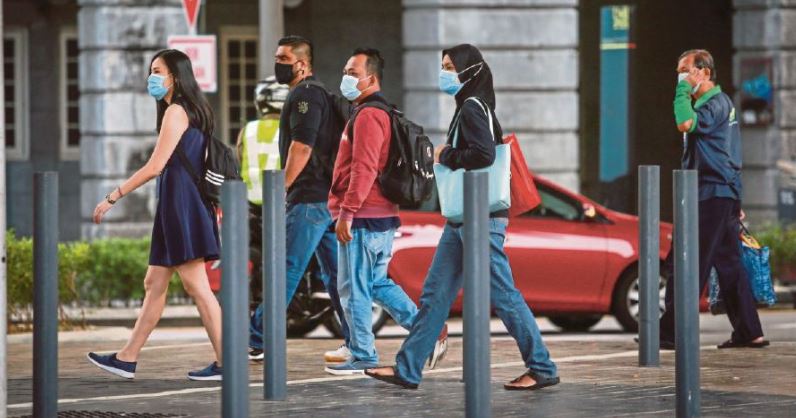 KUALA LUMPUR: The extension of Movement Control Order (MCO) 2.0 will continue to weigh on labour market conditions in the near term, especially if the number of Covid-19 cases remain elevated, said Affin Hwang Capital.

The firm said following the reinstatement of MCO 2.0 in January, based on Social Security Organisation’s (SOCSO) statistics, loss of employment (LOE) or retrenchment data in January gad risen to 8,330 from 6,810 in December.

“We believe the current economic situation may be more manageable and less impacted,” it said.

Affin Hwang said in addition, key sectors like commodities, mining and agriculture were permitted to operate at almost full capacity, which would underpin labour market conditions.

The enhancement of the Wage Subsidy Programme 3.0 with an additional allocation of RM1 billion under the Permai package and additional RM500 million allocation to include all companies affected by MCO in the programme as announced by the Ministry of Finance, would assist in retaining jobs.

Recently, chief statistician Datuk Seri Mohd Uzir Mahidin announced that Malaysia’s unemployment rate was unchanged at 4.8 per cent in December, which was at the same level for the second consecutive month.

The cumulative number of unemployed persons rose to 772,900 in December from 764,400 in November.

“The labour force participation rate (LFPR), which is the ratio of labour force to working age population, remained at 68.4 per cent for the second month in a row in December.

For the full year, the unemployment rate rose and averaged around 4.5 per cent compared to 3.3 per cent in 2019, its highest rate since 1993.

Affin Hwang said in December, the Department of Statistics (DOS) had guided the rise in Covid-19 cases as well as CMCO in KL, Selangor and Sabah had weighed on the usual year-end activities such as travelling, long holidays and vacations.

“We maintain our projection for the country’s unemployment rate to average at a range of between 4.0-4.5 per cent in 2021,” Affin Hwang said.