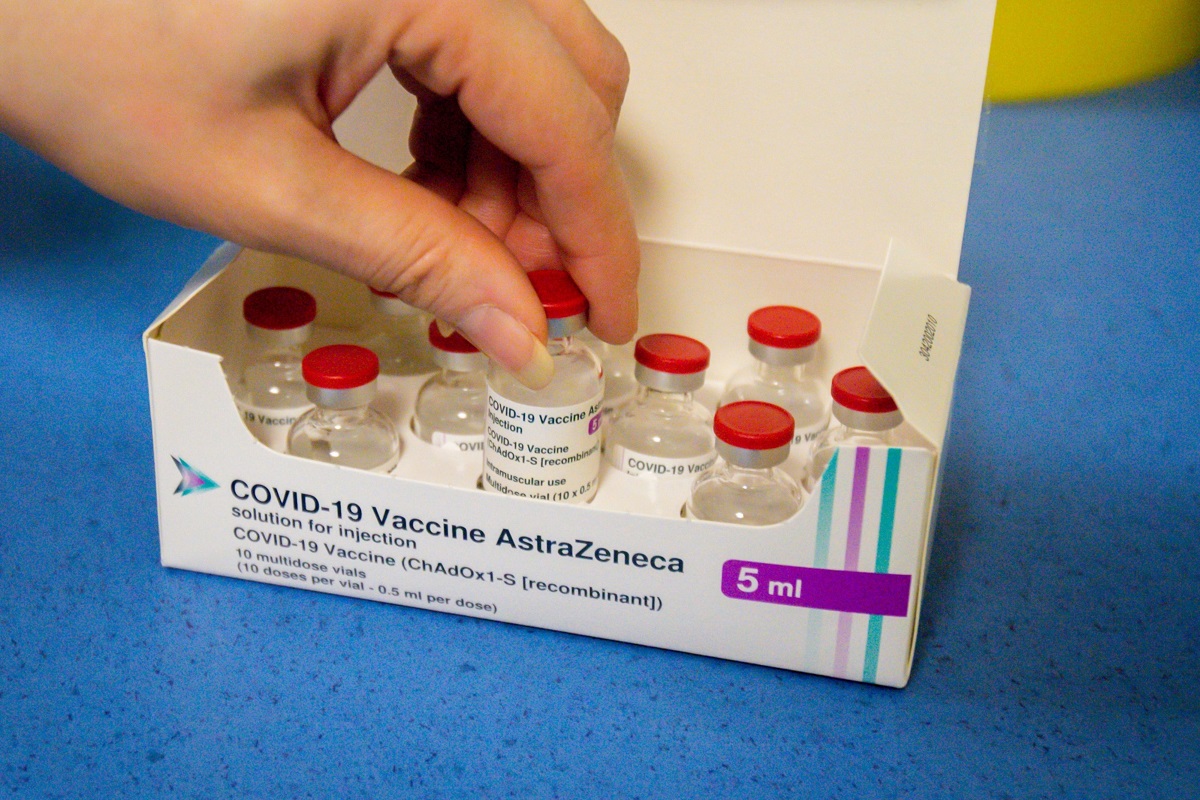 LONDON (Feb 8): There is no evidence that the AstraZeneca vaccine does not prevent death or serious illness, and South Africa has only imposed a temporary halt on using the vaccine, a British junior health minister said on Monday.

South Africa will put on hold use of AstraZeneca’s Covid-19 shot in its vaccination programme after data showed it gave minimal protection against mild to moderate infection caused by the country’s dominant coronavirus variant.

“There is no evidence that this vaccine is not effective in preventing hospitalisation and severe illness and death, which ultimately is what we’re seeking with these vaccines today,” Britain’s Edward Argar told Sky.

“The dominant strains in this country are not the South African strain, there are a small number of cases of that, the dominant strains here are the historic one we’ve had, and then the Kent variant, against which this vaccine is highly effective.”

Israel is currently far ahead of the rest of the world on vaccinations per head of population, followed by the United Arab Emirates, the United Kingdom, Bahrain, the United States, and then Spain, Italy, and Germany.

The United Kingdom, which has the world’s fifth worst official death toll, has vaccinated 12.014 million people with a first dose. Around half a million people have received a second dose.

While thousands of individual changes have arisen as the virus mutates on replication and evolves into new variants, only a tiny minority are likely to be important or change the virus in an appreciable way, according to the British Medical Journal.

Among coronavirus variants currently most concerning for scientists and public health experts are the so-called British, South African, and Brazilian variants, which appear to be more contagious than others.