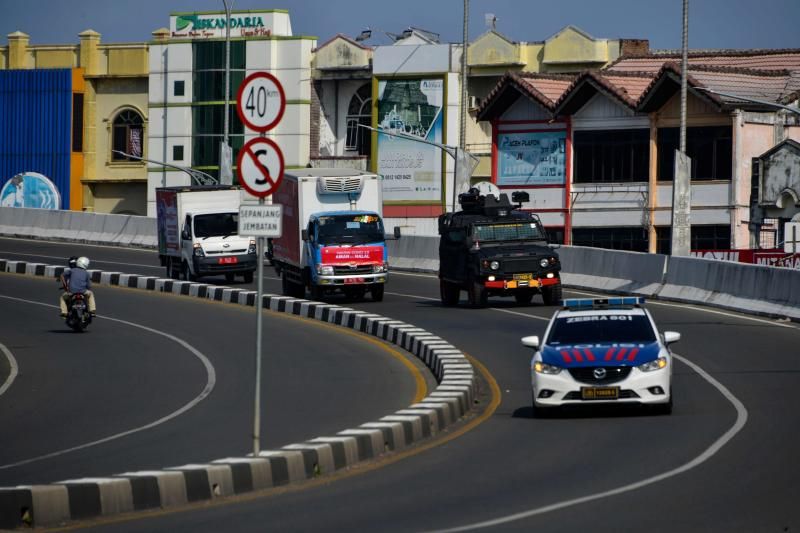 JAKARTA,Feb 1 (Reuters): Foreign visitors arriving in Indonesia fell 88.08% in December on a yearly basis to 164,100, amid global coronavirus-linked restrictions on travel, data from the South=East Asian nation’s statistics bureau showed on Monday.

It was Indonesia’s worst record in the last few decades.

Indonesia’s annual inflation rate, however, slowed for the first time in five months in January, staying below the central bank’s target range, data from the statistics bureau showed on Monday.

The consumer price index rose 1.55% annually in January, compared with an increase of 1.68% in December and against expectations for a 1.66% rise in a Reuters poll.

January’s core inflation rate, which excludes volatile food and government-controlled prices, was 1.56%, below December’s 1.60%, but slightly higher than a forecast of 1.53%.

According to the ministry, 10,461 more people were discharged from hospitals, bringing the total number of recovered patients to 883,682.

The virus has spread to all the country’s 34 provinces.