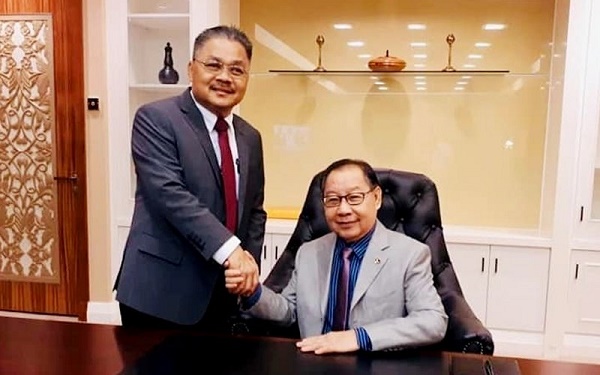 “He was found to be Covid-19 positive on Friday and immediately admitted to the hospital. He is alright and his spirits are high,” Kohoi said when contacted.

According to his political secretary, Arlinsia Agang, Jeffrey was admitted to the Queen Elizabeth Hospital and is reported to be in stable condition.

Meanwhile, Guandee said Jeffrey, who is Tambunan assemblyman, is expected to be discharged early next week.

Sabah has recorded a surge in infections since the new year after a downward trend in late December.

State Local Government and Housing Minister Masidi Manjun had said the public had most likely allowed complacency to creep in with regards to observing the health protocols during the year-end festive period.