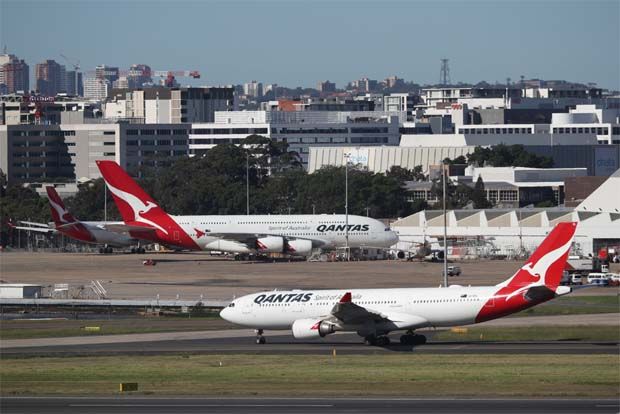 SYDNEY: Dozens of domestic flights due to leave Sydney were cancelled on Monday and authorities issued more health alerts across the city, as Australia battled to contain a fresh COVID-19 outbreak in its largest city four days before Christmas.

More than 50 locations including cafes, gyms, casinos and supermarkets across Sydney have been infected so far and authorities urged anyone who had visited the venues to immediately get tested and self-isolate.

A new virus cluster, which was detected in Sydney’s northern coastal suburbs last week, grew to nearly 70 cases, prompting all other states and territories to close borders to Sydney’s 5 million residents, throwing their Christmas travel plans into disarray.

Qantas Airways Ltd said several customers had cancelled their bookings between Sydney and Melbourne – one of the busiest routes in the world before the pandemic – and on a number of other domestic routes from Monday.

“A number of flights will be cancelled… we’ll be contacting customers directly impacted by any flight changes,” Qantas and its low-cost arm, JetStar, said in a statement.

Federal Health Minister Greg Hunt said it was “almost certain” there would be more cases on Monday in New South Wales state, of which Sydney is the capital, because of the high number of tests being done.

“We have always said that there would be additional cases, additional breakouts during the course of the summer and right throughout most of 2021,” Hunt told Australian Broadcasting Corp television.

Australia has largely avoided high coronavirus numbers compared with other developed nations, but the new cluster has sparked fears of a wider outbreak. The country has recorded just under 28,200 cases and 908 deaths since the pandemic began.