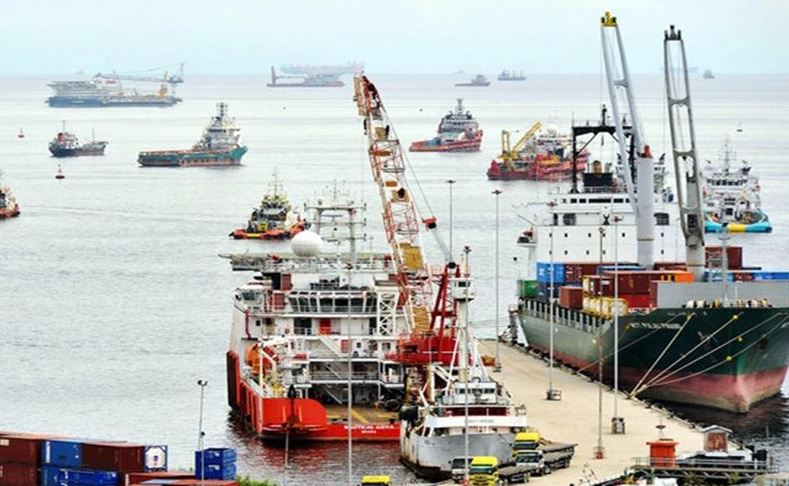 KUALA LUMPUR: Global maritime trade is expected to plunge 4.1% this year as the health pandemic has taken a toll not only on supply chains but also shipping networks and ports.

This has resulted in plummeting cargo volumes and Malaysia has not been spared.

The industry has also been dealing with the knock-on effects of growing trade protectionism and inward-looking policies, according to the United Nations Conference on Trade and Development (Unctad) in a report last month.

Locally, Westport Holdings Bhd had said its container volume declined by 4% in the first nine months of the year when compared to the same period last year as container volume and demand were affected by various forms of lockdowns imposed globally to control the spread of Covid-19.

According to Shipping Association Malaysia (SAM), container throughput for 2020 is expected to reduce by 15% compared to 2019 due to lower transhipment activities and container volume caused by the disruption in the supply chain.

Malaysian Oil Support Vessels Owners’ Association (Mosva) president Mohamed Safwan Othman emphasised that more measures should be taken to revitalise and protect the local economy as it had heavily borne the brunt of Covid-19.

He said there were many pseudo-Malaysian companies operating in the region.

“These companies use proxies to ‘Malaysianise’ their vessels and companies but they are actually owned by foreign companies, especially our southern neighbour.

“Based on our estimate and observations, there are as many as 100 oil support vessels (OSVs) with Malaysian flags operating under these pseudo-Malaysian companies,” he said.

Mosva members own about 300 vessels. There are about 100 other vessels in Malaysian waters that are owned by non-Mosva members, including those belonging to pseudo-Malaysian companies.

“That translates into around RM1 billion of charter hires per year and this is actually detrimental to our economy, as much of the money will flow out of the country.

“With the recent controversy about foreign-owned cable-laying vessels working in Malaysian waters, it is time that such a cabotage policy is strictly enforced and the practice stopped as otherwise the balance of payments will be further aggravated,” Safwan said.

He said the OSV segment in Malaysia was quite badly hit by low oil prices and the rise of the pandemic, with a number of delays in operations and cancellations of projects.

“Most of the contracts supporting production remain as usual and there is no major re-negotiation of contracts from oil majors, including Petronas. A number of projects, including drilling, have been postponed,” he said, adding the disruptions had resulted in the laying up of about 30% of Mosva members’ fleets.

“Oil prices have been quite persistent at the level above US$45 (RM184) per barrel for the past few months. It shows a lot of encouraging signs and we are prepared for higher activities in this segment next year.

“We also anticipate that the big tender for new builds from Petronas will be out by the first quarter of 2021,” Safwan said.

Meanwhile, he said certain types of OSVs, including fast crew boats, accommodation workboats, and anchor handling and tug supply vessels (180 tonnes and above), needed to be built to restore depleting supply.

“Most of these vessels are near the age limit of 15 years. That’s the reason for expanding the fleet of certain types of vessels.

“The vessels that were laid up are the ones that are already oversupplied in the market, including anchor handling and tug supply vessels (60 tonnes and below) and platform supply vessels,” he said.

He added that the Covid-19 outbreak had compounded the sluggishness, resulting in major projects being scaled down, particularly in the upstream sector.