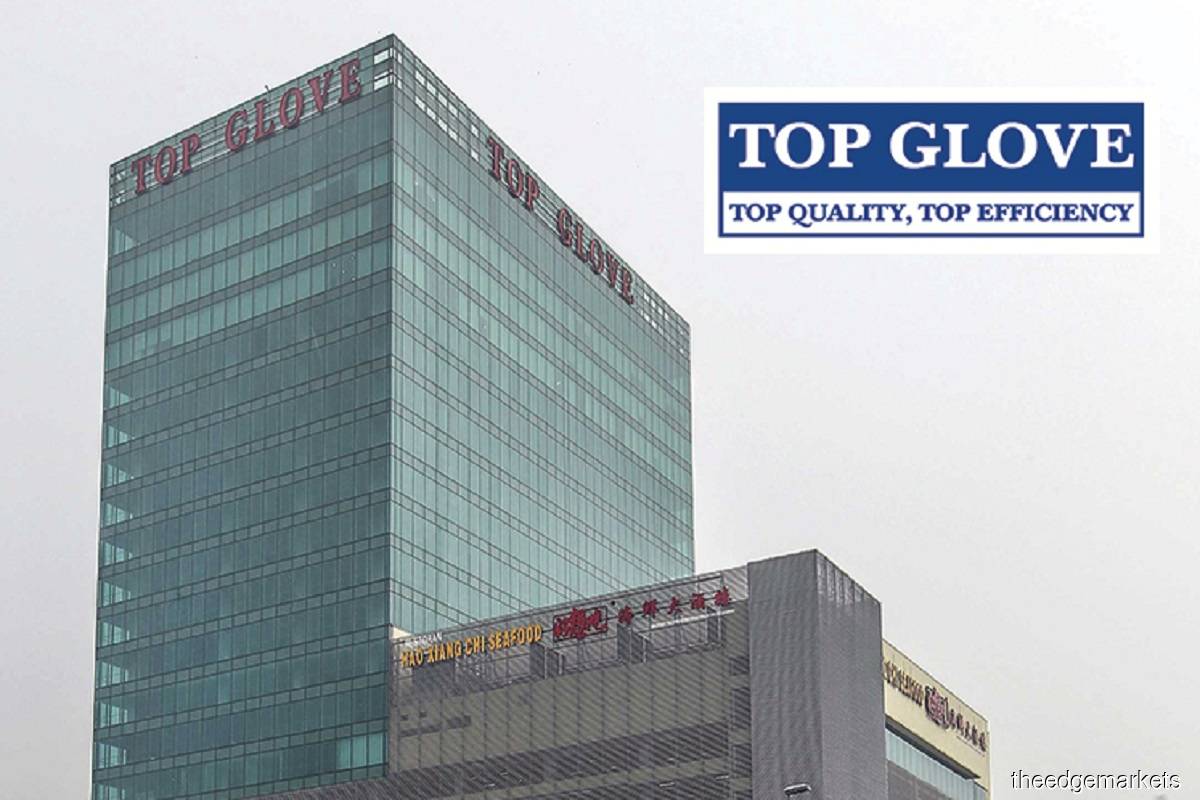 KUALA LUMPUR (Dec 13): In a rare rebuke to the media, Top Glove Corp Bhd urged reporters to honour the principles of ethical journalism by verifying the news they publish about the rubber glove manufacturer to enable readers to have access to accurate, balanced and transparent reporting amid a rising number of Covid-19 cases.

The rebuke followed a video clip, which Top Glove claimed as misleading and damaging to the company’s reputation.

In a statement yesterday, Top Glove said the company was responding to a video published by VICE News on its YouTube channel on Thursday titled “This PPE Factory Isn’t Protecting Its Workers Against COVID”.

Top Glove claimed issues raised in the video “are thoroughly misleading and damaging to the company’s good-standing reputation”.

“As of Dec 8, approximately 94% of our workers who had undergone testing were ready to resume work after being cleared of Covid-19. This included workers who had tested negative and undergone the stipulated quarantine period from close contact tracing,” the company said.

Top Glove, the world’s largest rubber glove manufacturer by production capacity at 90 billion pieces a year, employs some 21,000 workers, according to its statement today.

It said it stands by the hard work and dedication of its team in ensuring the company continues to deliver high-quality and essential medical gloves to first responders and frontliners all over the world in a timely and efficient manner.

The numbers of Covid-19 cases have risen globally. In South Korea, for example, news reports, quoting the Korea Disease Control and Prevention Agency, indicated that the nation saw 1,030 new coronavirus infections today, the second daily record in a row as the country that had initial success controlling Covid-19 battled a harsh third wave.

Of the new cases, 1,002 were locally transmitted, and the figure brought the country’s total to 42,766 infections with 580 deaths, Reuters reported.

In Germany, it was reported that data from the Robert Koch Institute for infectious diseases showed today the number of confirmed coronavirus cases in the country had increased by 20,200 to 1,320,716.

Malaysia was also in the spotlight. The country reported yesterday 1,937 newly-confirmed Covid-19 cases and nine additional deaths due to the pandemic, according to heath director general Tan Sri Dr Noor Hisham Abdullah.

A day ago on Friday, the nation recorded 1,810 new confirmed cases, according Noor Hisham’s statement.

“There are 888,000 [foreign] workers in the country … ‘just imagine’ if 5% are positive. The figure would increase drastically and we have to be prepared with a sufficient number of beds.

“What I want to stress here is that ‘as long as’ it does not spread in the community, we would be able to control it as the number involves only foreign workers,” Ismail Sabri added.

On Friday, Top Glove’s share price closed down nine sen or 1.29% at RM6.90, giving the stock a market capitalisation of about RM56.58 billion.