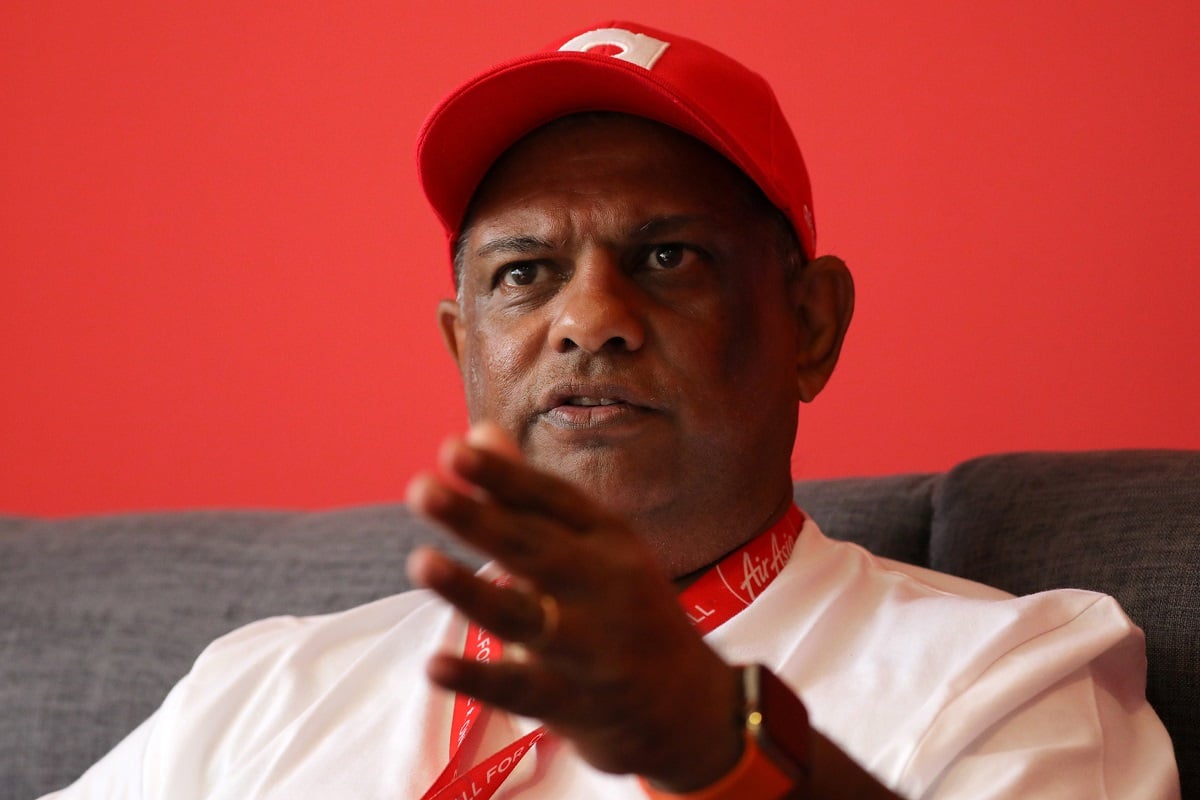 “I foresee in Asia anyway, I think they won’t let anyone in without a vaccination,” Fernandes said at a CAPA Centre for Aviation event.

Fernandes said airlines are not likely to set such requirements for travellers.

“It’s not up to the airlines to decide. It’s for governments to decide. It’ll be the country that’ll decide if they will allow people to come in if they are not vaccinated,” he said.

Aviation industry opposition to requiring mandatory Covid-19 vaccination for passengers has intensified as impending drug approvals trigger a debate over their role in air travel.

Qantas Airways was the first airline to say it will require a Covid-19 vaccination for passengers on future international flights, which are now mostly idle because of Australia’s strict border controls.

“We believe that vaccinations will be required for entry to many countries in the future. And for a period of time, parallel requirements of (being) vaccinated or pre-flight negative tests,” said Todd Handcock, the Asia Pacific president of Collinson Group, which owns Priority Pass airport lounges.