Juliari Batubara and two of his subordinates are suspected to have accepted 17 billion rupiah (US$1.2 million) in kickbacks from companies appointed to supply food aid packages to Indonesians affected by the coronavirus pandemic, said Firli Bahuri, chairman of the Corruption Eradication Commission (KPK).

The ministry asked for a fee of 10,000 rupiah (less than one dollar) for every food pack in a Covid-19 aid programme worth 5.9 trillion rupiah, Firli said.

Juliari was being questioned at KPK headquarters and will be taken into custody, said KPK spokesman Ali Fikri. The Social Affairs Ministry was not immediately available for comment. 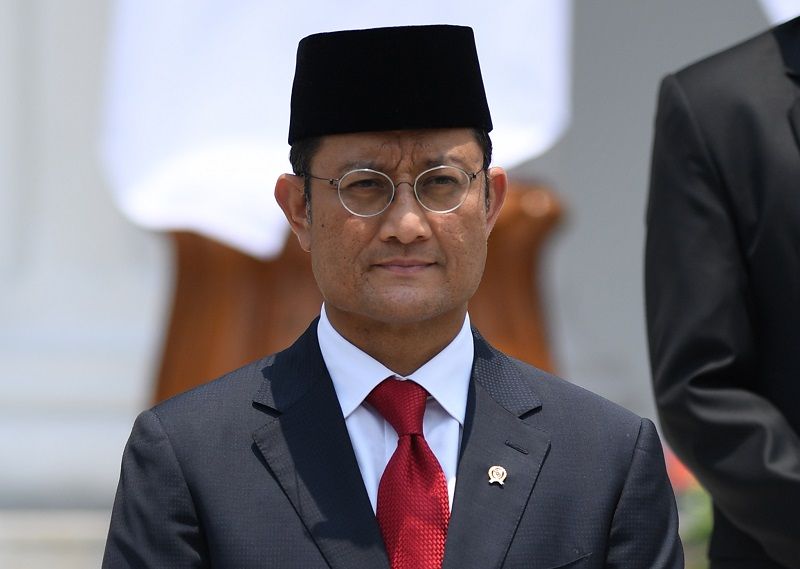 Some of the suspects were arrested in a sting operation in Jakarta on Saturday, where KPK found the cash, Firli said.

“The money was stored in seven suitcases, three backpacks, and in envelopes, amounting to around 14.5 billion rupiah,” or US$1.03 million, he said. The online briefing displayed suitcases containing cash.

Batubara could face the death penalty if found guilty of stealing aid funds during a national disaster.

Batubara is the second Indonesian cabinet minister to have been charged with corruption in two weeks.

The arrests came amid criticism that the new law governing the KPK passed by parliament last year undermined its independence.

The law mandated the establishment of a supervisory agency tasked with monitoring the conduct of the commission, whose mission is to fight corruption. It also transformed the KPK from an independent body into a government agency under the executive branch. – dpa