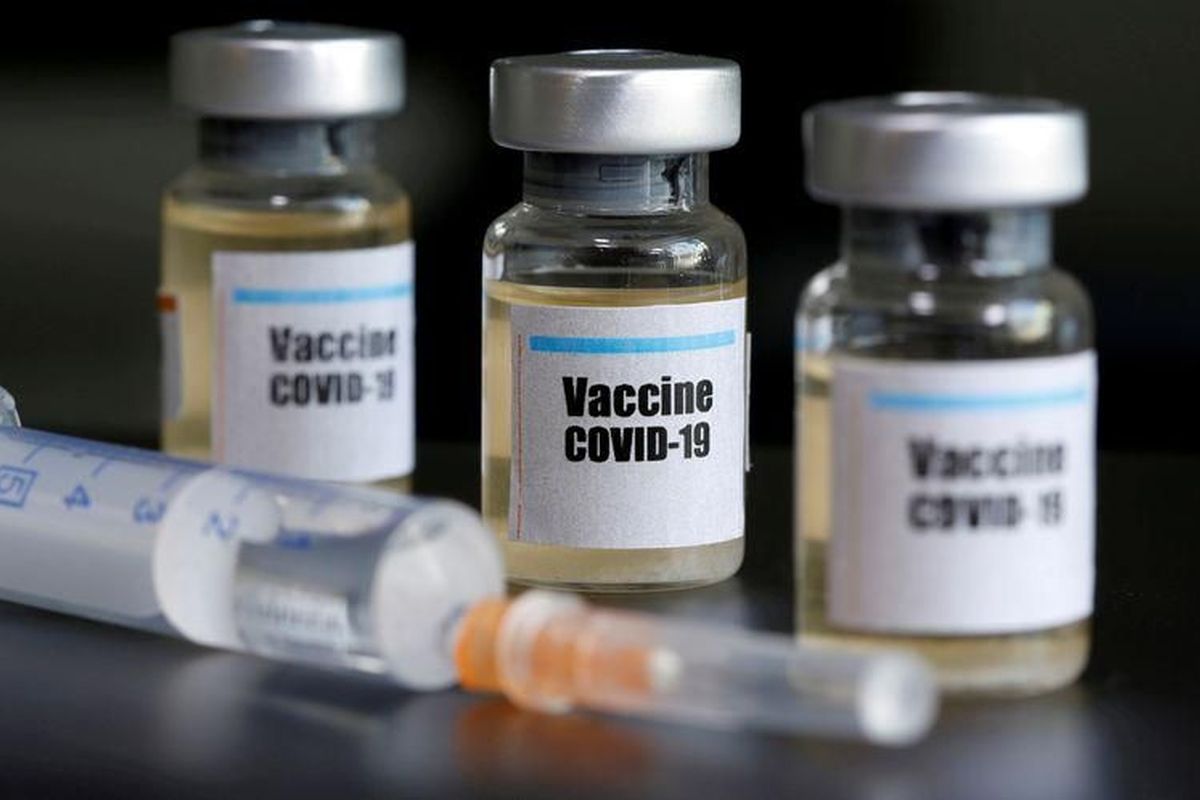 KUALA LUMPUR (Dec 2): Malaysia will emphasise the importance of ensuring a vaccine that is accessible, equitable and affordable at the 31st Special Session of the United Nations General Assembly (31st UNGASS) in Response to the COVID-19 Pandemic tomorrow.

In a statement, Wisma Putra said Foreign Minister Datuk Seri Hishammuddin Tun Hussein will deliver Malaysia’s statement at the assembly via a prerecorded video statement, during which he would also reiterate Malaysia’s call for global solidarity to effectively mitigate the health, economic and social crises caused by the pandemic.

The Special Session, which was proposed by the Non-Aligned Movement (NAM), will be held on Dec 3 and 4 (New York time).

The Session also aims to coordinate the international pandemic response.

The opening segment of the Special Session will include statements by the President of the 75th UN General Assembly Mr Volkan Bozkir, UN Secretary-General Mr António Guterres and President Ilham Aliyez of Azerbaijan as the Chair of NAM.