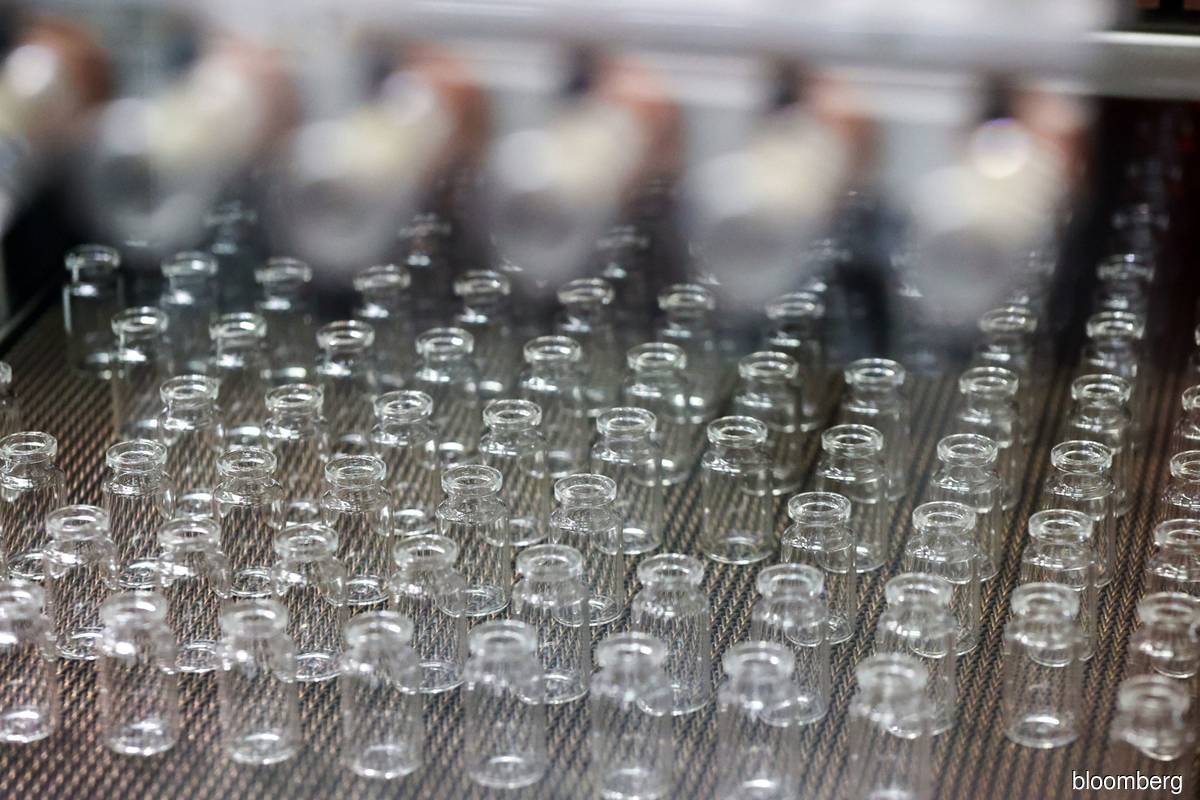 (Nov 30): The Serum Institute of India Ltd. denied allegations that a Covid-19 trial volunteer in India suffered serious side effects from a vaccine developed by AstraZeneca Plc and Oxford University, and said it would take legal action over the claims.

Serum, the world’s largest vaccine manufacturer, is conducting trials of AstraZeneca’s shot locally as part of a manufacturing agreement. It’s being sued by a volunteer in the southern Indian city of Chennai, who said he suffered from serious neurological and psychological symptoms after taking the experimental shot, according to news reports.

The volunteer is seeking compensation of 50 million rupees ($676,000). Serum said in a statement on Sunday that the volunteer’s illness had nothing to do with the vaccine and that it would counter-sue.

The incident adds to the global attention on AstraZeneca’s Covid-19 vaccine, a fast-moving shot that’s one of three western efforts which could be approved before the end of the year. Development that usually takes years has been compressed into months due to the urgency of the pandemic, and questions are growing over whether safety has been compromised in the rush.

The volunteer in India was given the Covishield vaccine on Oct. 1 and had to spend time in an intensive care unit for the side effects that followed, said reports.

In response, Serum said in an emailed statement over the weekend that the allegations were “malicious and misconceived” and that the volunteer had been told his symptoms were independent of the vaccine trial.

“There is absolutely no correlation with the vaccine trial and the medical condition of the volunteer,” the statement said, without elaborating on how this conclusion was arrived at.

Serum has not been the only Covid-19 vaccine trial in India to face questions over safety. Last week, local media outlets reported that a participant in trials for a shot developed by local drugmaker Bharat Biotech International Ltd. was hospitalized after an adverse reaction, but that this was not disclosed to subsequent volunteers.

Bharat did not immediately respond to a request for comment on Monday, which is a public holiday in India.

India, which has the world’s second-biggest coronavirus outbreak after the U.S., is looking to vaccines to help slow the virus’s spread after containment efforts proved largely ineffective.

On Saturday, Prime Minister Narendra Modi traveled across the country to meet officials at Serum Institute, Bharat Biotech and a third developer, Cadila Healthcare Ltd., to check on the status of their shots.