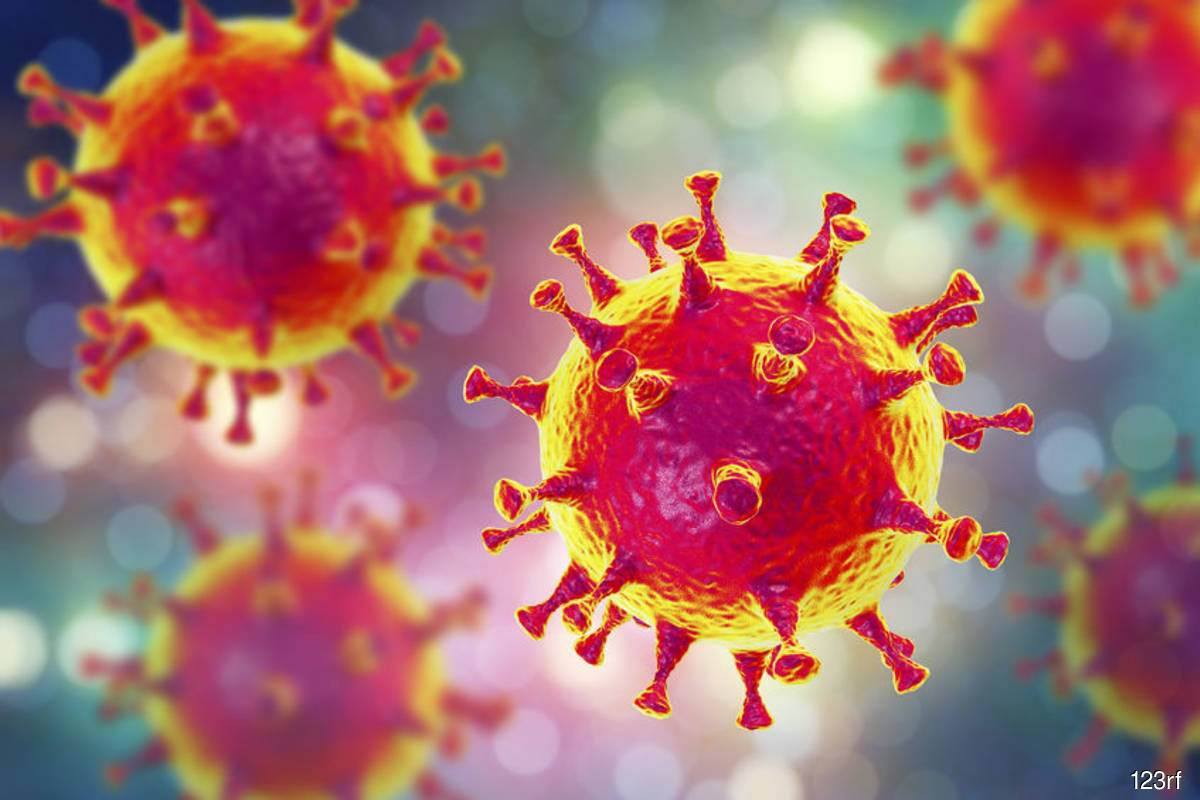 In a statement today, Dr Noor Hisham said background details on the deceased, who was a foreigner living in Sabah, were obtained from his family and local authorities.

“Considering that the deceased does not have any official identity document, the information received is limited including his age,” Dr Noor Hisham said.

Yesterday, a four year-old girl and the 130-year old man were among the four deceased reported in Malaysia, due to the Covid-19 pandemic.

Noor Hisham said in a statement yesterday that the girl’s death was confirmed at the Tawau Hospital, while the man’s passing was certified at the Tuaran Hospital.

At a reported age of 130 years old, the man would have been the oldest person to have ever lived, based on official global records available so far.

Guinness World Records indicated on its website that the oldest person to have ever lived based on official records was Jeanne Louise Calment  from Arles, France.