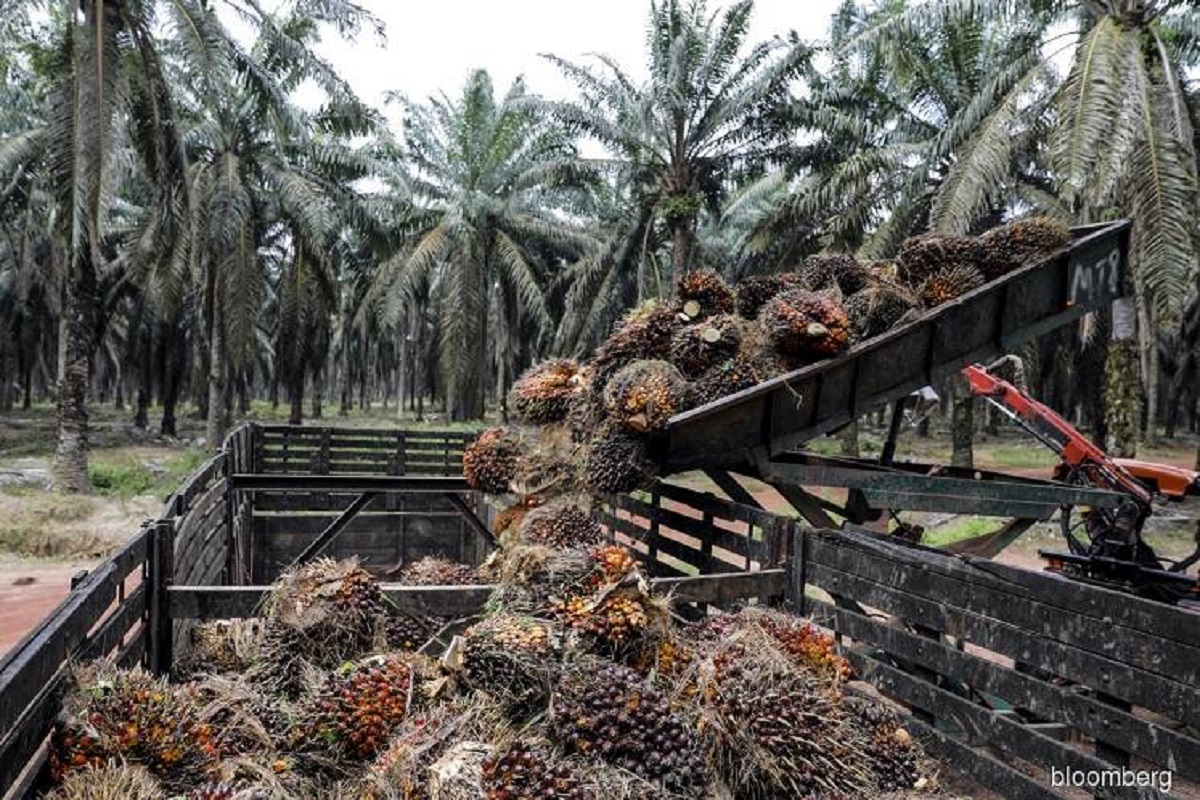 KUALA LUMPUR (Nov 24): The palm oil industry seems to have quickly adapted to the new norm and new business model driven by the Covid-19 scenario after experiencing a slowdown in exports and prices in the first quarter of 2020 due to the pandemic.

Malaysian Palm Oil Board (MPOB) director-general (DG) Dr Ahmad Parveez Ghulam Kadir said the easing of the Covid-19-induced lockdowns in most countries and the resumption of economic activities would translate into more demand for palm oil.

“Hence, this would give more opportunities for palm oil to recover from the impact of the pandemic,” he said in a keynote address titled “Overview of the Malaysian Palm Oil Industry during the Pandemic and the Route to Recovery” at World Palm Oil Virtual Expo today.

Updating on the current situation of the palm oil sector for this year, he said the plantation sector seems to adapt to the new norm of working conditions, despite the border closure which affects foreign labour from entering into the country.

Additionally, crude palm oil (CPO) production from April to October 2020 has increased by 3.5% to 12.45 million tonnes year-on-year (y-o-y), showing that the movement control order (MCO) implementation arising from the Covid-19 pandemic has not had a significant impact on CPO production, he said.

The stock situation in 2020 for the period of January to October is better compared to the previous year with the average monthly stocks at 1.79 million tonnes.

“After the implementation of the MCO, the stock is slightly higher but reduced to 1.70 million tonnes (lower in July 2020) due to the CPO export duty exemption given under the National Economic Recovery Plan (Penjana) initiative,” Dr Ahmad Parveez said.

Meanwhile, palm oil export during January to May 2020 was partly affected by weaker global demand due to lockdowns imposed in most importing countries, and lower production.

He said from June onwards, palm oil export recovered due to the resumption of economic activities in most countries, coupled with the CPO export duty exemption.