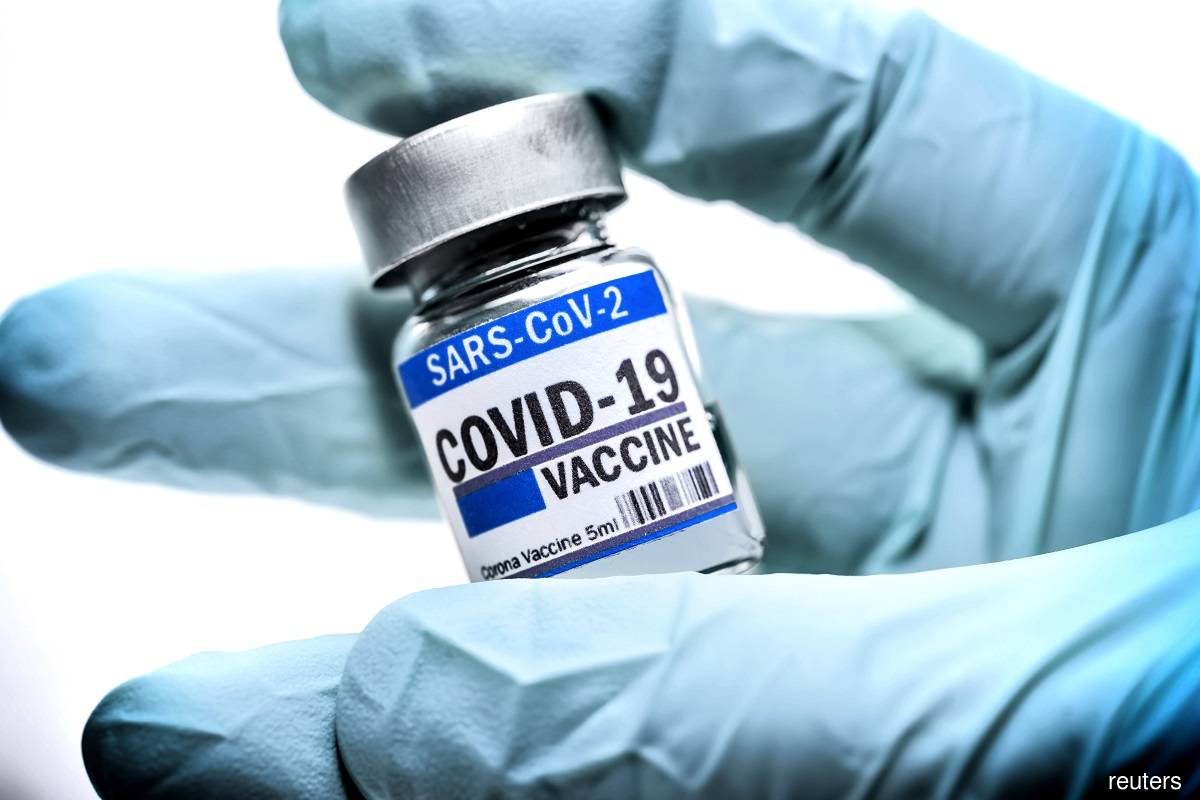 NEW YORK (Nov 18): Drugmakers and research centres around the world are working on Covid-19 vaccines, with large global trials of several of the candidates involving tens of thousands of participants well underway.

The following is what we know about the race to deliver vaccines to help end the coronavirus pandemic that has claimed more than 1.34 million lives worldwide:

Who is furthest along?

The companies are the first to publish final phase-three efficacy and safety data and plan to apply for an emergency-use authorisation (EUA) in the United States within days.

On Monday, another US pharmaceutical company, Moderna Inc, released interim data showing that its vaccine worked in a large, late-stage clinical trial with a 94.5% efficacy rate.

The next data release will likely be from AstraZeneca plc with the University of Oxford in November or December. Johnson & Johnson has said it is on track to deliver data this year.

What happens in these trials?

The companies are testing their vaccines against a placebo — typically saline solution — in healthy volunteers to see if the rate of Covid-19 infection among those who got the vaccine is significantly lower than in those who received the dummy shot.

What were pharma companies waiting for to release data?

The trials rely on subjects becoming naturally infected with the coronavirus, so how long it takes to generate results largely depends on how pervasive the virus is where trials are being conducted. Each drugmaker has targeted a specific number of infections to trigger a first analysis of their data.

Early in the trials, infection rates were low. With a surge in infections around the globe in October and November, trial participants became infected more quickly.

Pfizer’s final results were based on 170 cases within its trial involving more than 43,000 participants.

Moderna conducted its interim analysis after 95 participants developed Covid-19 while Russia’s examination was conducted after 20 volunteers developed the disease.

AstraZeneca said two weeks ago that a slowdown in infections during the summer was delaying data analysis for its UK trial.

How well are the vaccines supposed to work?

The World Health Organization ideally wants to see at least 70% efficacy in trials. The US Food and Drug Administration (FDA) wants at least 50% — which means there must be at least twice as many infections among volunteers who received a placebo as among those in the vaccine group. The European Medicines Agency has said it may accept a lower efficacy level.

When will regulators rule on safety and efficacy?

Pfizer/BioNTech plan to submit an EUA application in the United States within days. Moderna aims to file an application in the coming weeks once it has the two months of safety data on half the trial participants, as required by the FDA. That should happen in the second half of November.

That means a decision by the FDA is unlikely before December.

Regulators for Europe, the United Kingdom, and Canada are considering data as it becomes available. It is not clear when companies will submit efficacy data or when the agencies would make a decision.

Could these be the first widely available coronavirus vaccines?

Yes, although China launched an emergency-use programme in July aimed at essential workers and others at high risk of infection that has vaccinated hundreds of thousands of people.

At least four Chinese vaccines are far along including those from China National Biotec Group (CNBG), CanSino Biologics, and Sinovac Biotech.

Sinovac said today mid-stage trial results showed its CoronaVac vaccine triggered a quick immune response but the level of antibodies produced was lower than in people who had recovered from the disease.

CNBG has said to expect early trial data as soon as November.

Russia has also given the Sputnik V vaccine developed by the Gamaleya Institute to 10,000 members of the general population considered at high risk of contracting the virus.