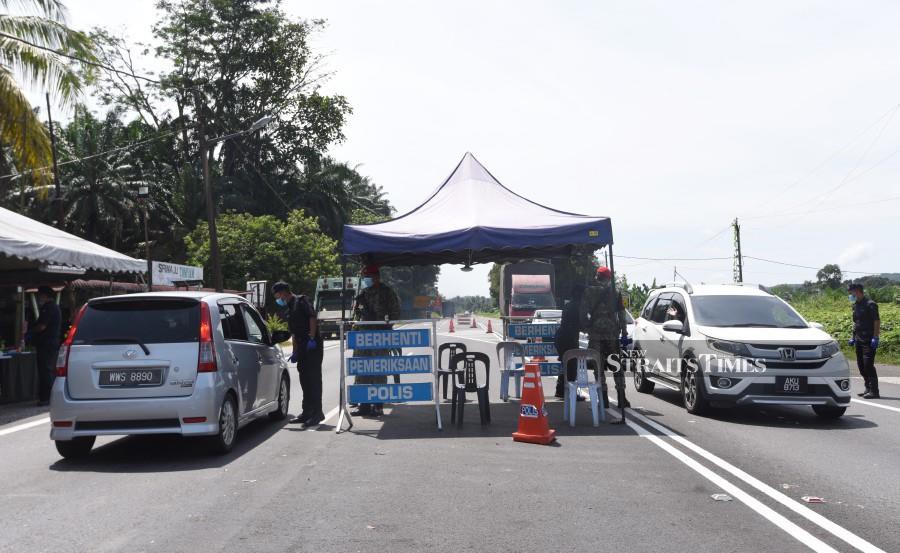 Three others were placed in remand, and two others released on bail.

“The offences include failure to wear face masks (86), failure to practice physical distancing (75), failure to record visitor details (63), engaging in activities at entertainment outlets (39), making inter-district and inter-state travel in states under Conditional Movement Control Order (CMCO) and others (29),” he said via Facebook live today.

Meanwhile, 17 illegal immigrants and one tekong (boat captain) were detained while another six land vehicles were seized under the ongoing Op Benteng yesterday.

A total of 275 Op Benteng roadblocks were mounted separately nationwide by the police, Malaysian Border Security Agency (Aksem) and the armed forces yesterday.

He added a total of 70,017 individuals had returned to the country between July 24 and Nov 17.

“Of the total, 10,353 returnees are undergoing mandatory quarantine at 72 hotels and 22 other premises nationwide,” he said, adding that 404 people were taken to hospitals for further treatment, while 59,260 individuals have been discharged and allowed to go home.