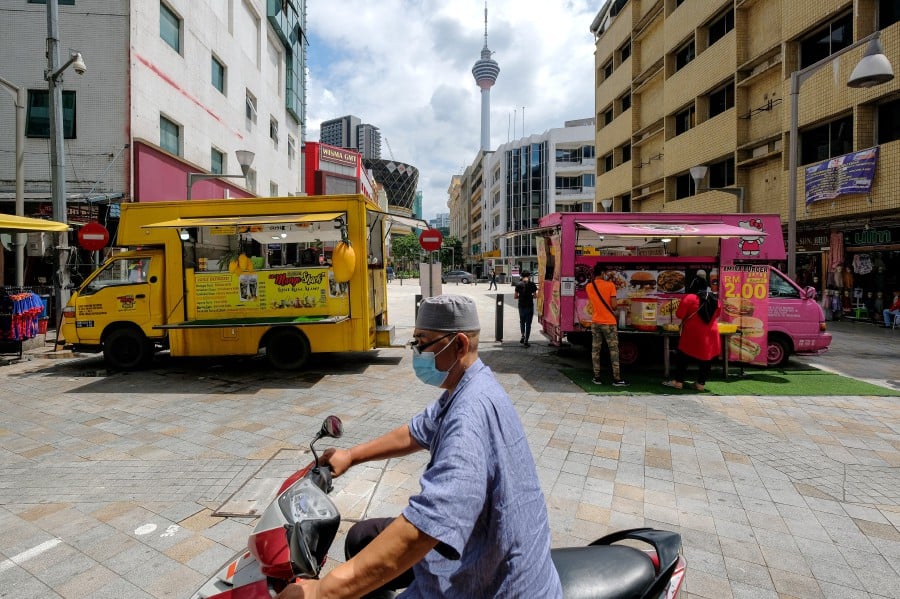 KUALA LUMPUR: The Klang Valley made up more than half of the total new Covid-19 cases today, with Kuala Lumpur alone contributing a staggering 469 cases.

Dr Noor Hisham said that from the new cases, 594 or 89.9 per cent were from clusters.

The overall tally of Covid-19 infections nationwide now stands at 47,417, including 12,323 active cases.

He said of the new cases, six are imported, with all of them being foreigners who returned from India (three), Bangladesh (one), Nepal (one) and Indonesia (one).

A total of 104 cases are in intensive care, with 42 requiring ventilator support, he said.

Meanwhile, 1,013 patients have recovered and were discharged from hospitals today, compared to 803 on Saturday, bringing total recoveries to 34,785 (73.4 per cent of cumulative cases).

The deaths were recorded in Sabah, with two of them from the Duchess of Kent Hospital and the other at the Tawau Hospital.

Health experts have called for tightening of the Conditional Movement Control Order (CMCO) due to the rising number Covid-19 cases in the Klang Valley, which has a population of about eight million.

From that total, an estimated 6.53 million people are from Selangor.

Concerns have also been raised on the CMCO’s effectiveness, which saw among others, restrictions on interstate and inter-district travels, but with economic activities allowed to operate as usual.