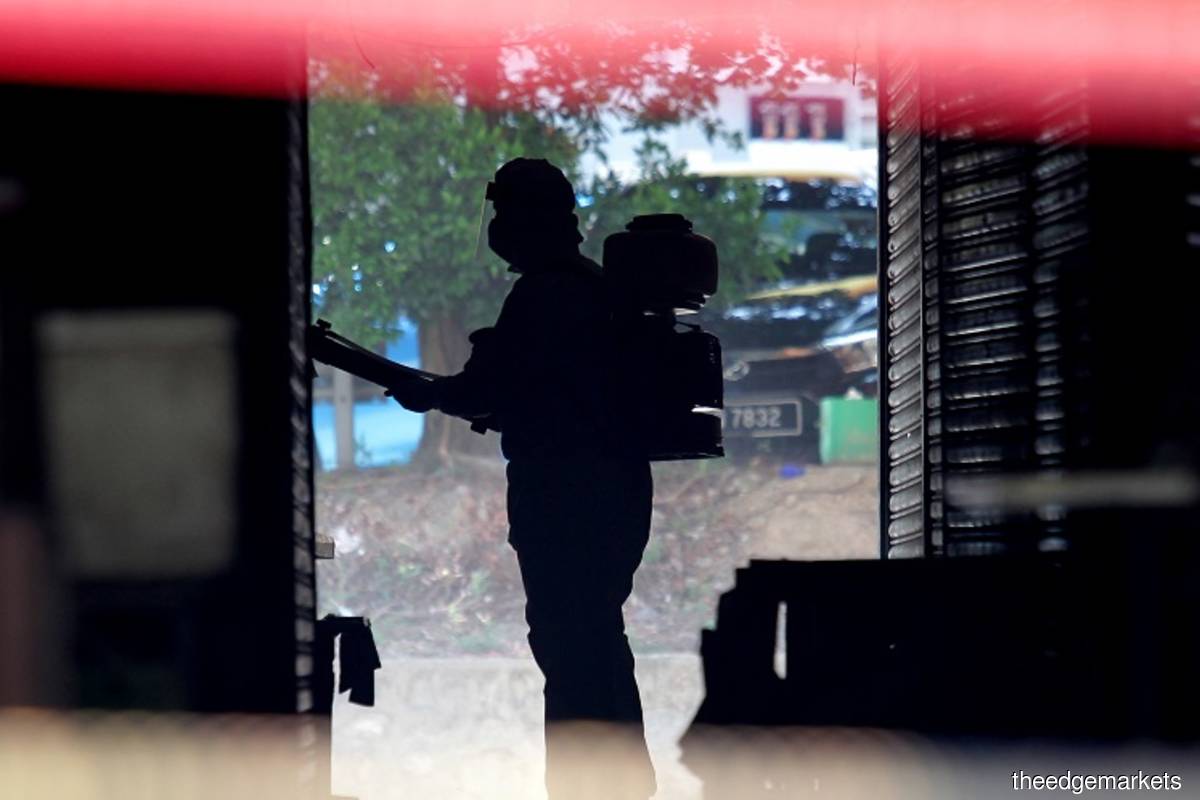 KUALA LUMPUR (Nov 14): The Ministry of Health (MoH) detected four new Covid-19 clusters today, with 59 infections related to the clusters, of which two were in Sabah.

The third cluster, namely the Assumption cluster, was spread out in Seberang Perai, Penang and Kulim, Kedah, in which 10 new cases were found positive for Covid-19, while the final new cluster of Rajawali, also in Penang, had 10 confirmed infections today.

On the other hand, two clusters — Bah Lunas (Kedah) and Bah Bemban (Terengganu and Sabah) — were declared to have ended today. Cumulatively, only 17 positive cases were found in the two clusters, with no death reported.

There are now 44 active clusters in the country. The bulk (or 1,044) of active cases were detected in the Cergas cluster, involving the states of Negeri Sembilan, Kelantan and Selangor.

Notably, 363 cases were detected in the Cergas Cluster alone today.

Malaysia once again reported a four-digit figure for new Covid-19 cases today — at 1,114 — bringing the country’s total infections to 46,209.

Total active cases rose to a fresh high of 12,131. Of these, 103 patients were being treated in intensive care units (ICUs), with 43 requiring respiratory assistance.

Meanwhile, 803 patients were cured and discharged, bringing the total number of recoveries to 33,772.