He said this decision was made at a special meeting conducted by the NSC with several agencies today following the implementation of the conditional movement control order (CMCO) in all states in the Peninsula, except Perlis, Kelantan and Pahang from Nov 9 to December 6.

Meanwhile, Kelantan police chief DCP Shafien Mamat said security at the four roadblocks mounted at the state borders in Bukit Yong and Tok Bali in Pasir Puteh and Gua Musang and Jeli will be tightened from midnight tonight.

“Those without urgent matters are advised to postpone their trips to Kelantan for now,” he told reporters here today. — Bernama 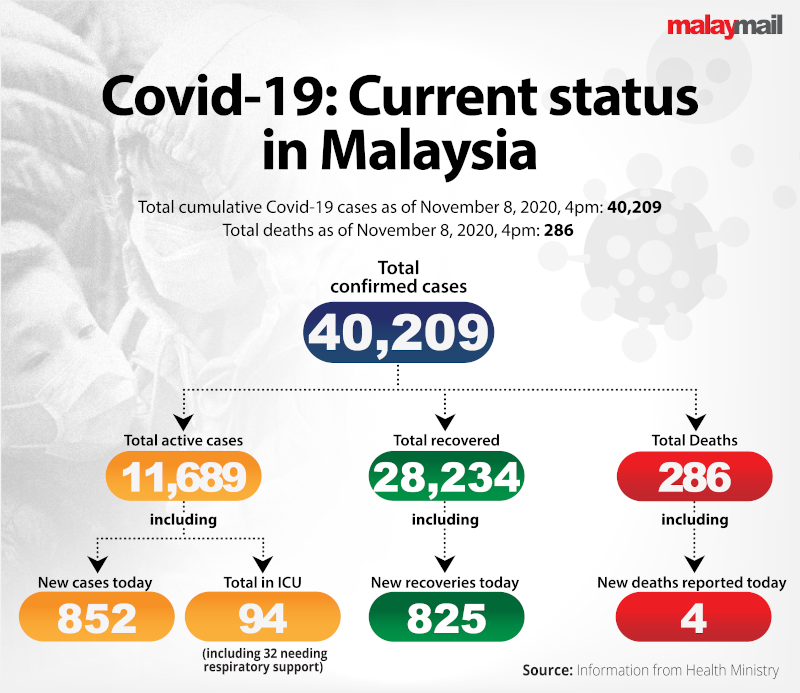