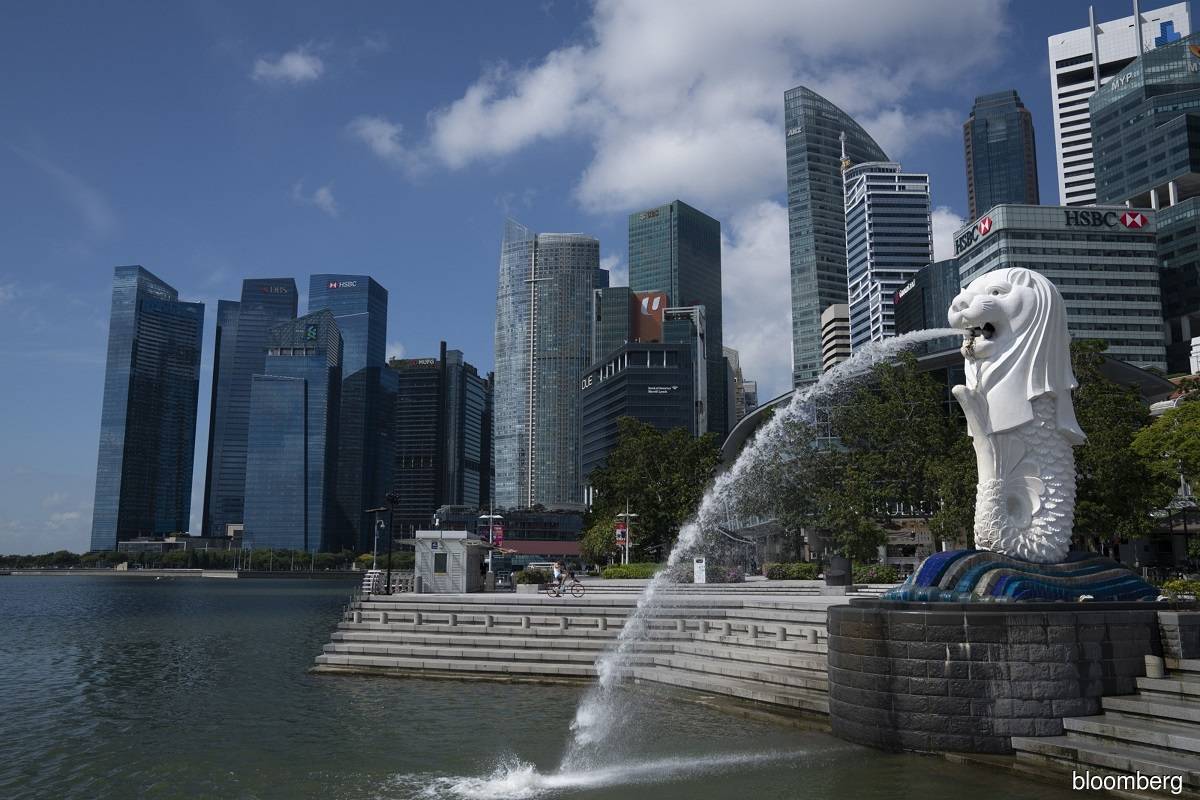 SINGAPORE (Nov 8): Singapore’s Ministry of Health has confirmed that one of the seven Covid-19 imported cases announced yesterday was a 36-year old Malaysian man.

Labelled as case 58,239, he is a work permit holder who arrived from Malaysia.

He was among the five who were asymptomatic and detected from the ministry’s proactive screening and surveillance, while two others were symptomatic.

All the imported cases have already been placed on Stay-Home Notice upon arrival in Singapore, said the ministry in its full data released late yesterday.

Singapore has so far classified 1,283 of the reported cases as imported, 2,270 as community cases, and 54,501 involving dorm residents.

As for yesterday, a cluster,  Westlite Toh Guan Dormitory of 18 Toh Guan Road East, was closed as there were no more cases for the past two incubation period of 28 days.

In all, 57,968 have fully recovered from the infections and discharged from hospitals or community care facilities.

There are currently 34 confirmed cases who are still in hospital with none of patients in the intensive care units.

Meanwhile, 24 patients who have mild symptoms or are clinically well, but still tested positive for Covid-19, have been isolated and being cared for at community facilities.

To date, 28 people have died from complications due to Covid-19 in the republic with the first two deaths reported on March 21.