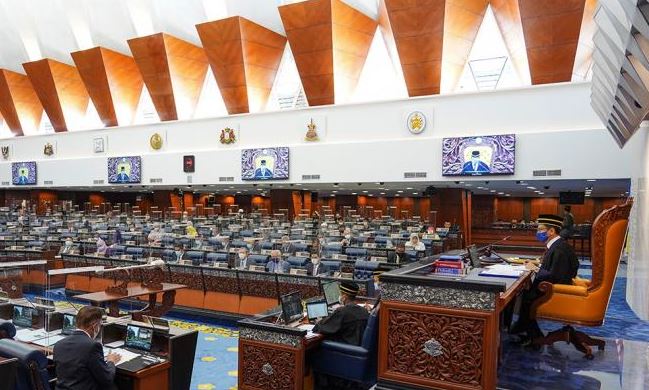 KINI ROUNDUP | Here are key headlines you may have missed, in brief.

1. The Dewan Rakyat session yesterday was cut short after several Dewan Negara staff have tested positive for Covid-19, prompting questions from opposition MPs on whether there were other motives for the move.

2. Health Ministry director-general Dr Noor Hisham Abdullah revealed that six people have tested positive for the disease among those working at the Parliament complex – a member of the press, an assistant to a senator and four auxiliary police personnel.

4. As opposition MPs press for a “unity budget”, Malaysiakini revisits the issue of allocations for MPs and why the push for equal allocations have become an issue.

6. In the latest instalment of Malaysianskini, Batu Kawan MP Kasthuriraani Patto shares stories of her political journey and her father’s influence behind it.

7. Entrepreneur Development and Co-operatives Minister Wan Junaidi Tuanku Jaafar has suggested that the best time for the Sarawak election will likely be in January or March next year.

8. Faced with hard times, businesses are forced to get creative with schemes such as “work from hotel” and allowing video gamers to rent cinema halls in a bid to stay afloat.

9. PAS central committee member Nik Abduh Nik Abdul Aziz defended his colleague Khairuddin Aman Razali, who came under fire over photographs of him in public without a face mask.

10. Human rights groups have urged Universiti Malay a to call off its investigation into the Universiti Malaya Association of New Youth over its statement on the Yang di-Pertuan Agong.