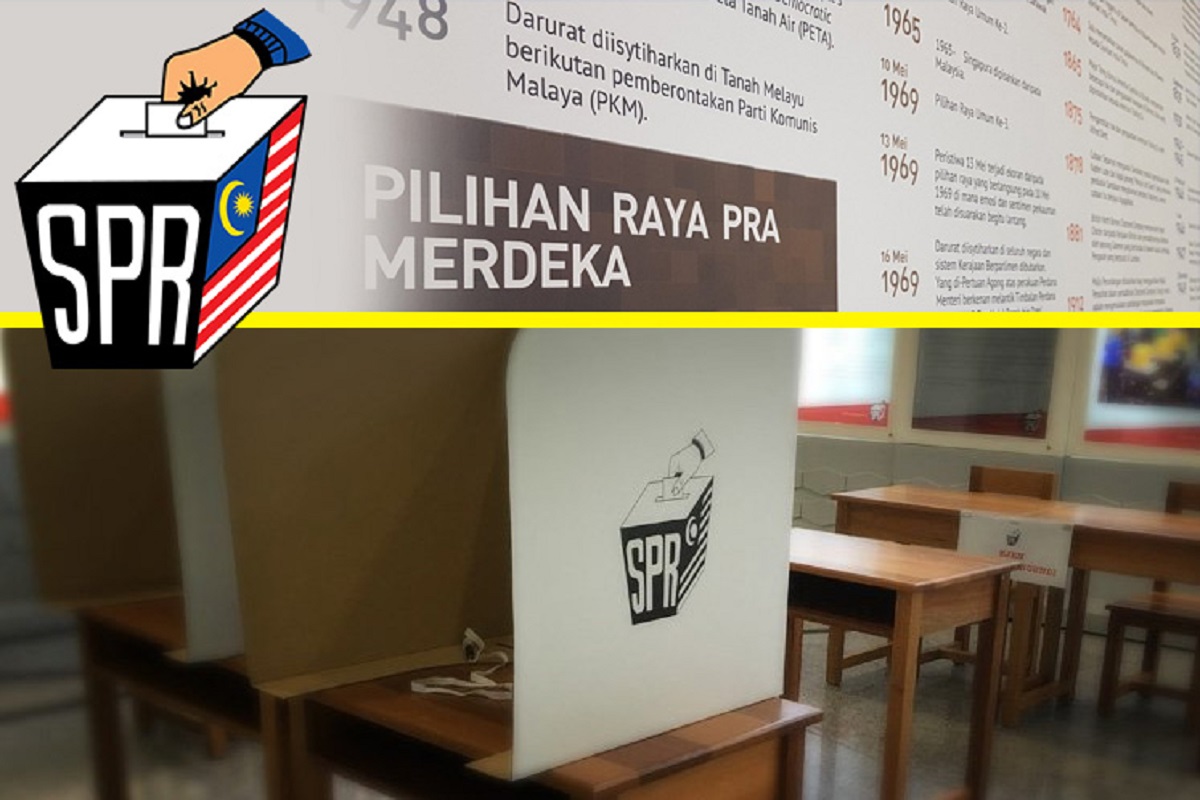 PUTRAJAYA (Oct 13): Now is not the right time to hold a general or state election as the country is still battling Covid-19, the Election Commission (EC) said today.

EC chairman Datuk Abdul Ghani Salleh, when responding to reports that Sarawak may be facing a state election in the near future, said maintaining public health safety during a pandemic is no easy task.

“If possible, avoid holding one (election) during this time,” he told a media conference after announcing the Batu Sapi parliamentary by-election here today.

The EC has set Dec 5 for the polls. Nominations will be on Nov 23 and early voting on Dec 1.

“The EC can only give an opinion for areas identified as red zones during a meeting chaired by senior ministers,” he said.

Prior to this, Abdul Ghani was reported to have said that the Batu Sapi by-election should be held as stipulated in the Constitution, and it can be postponed if the government declares a state of emergency in the area.

Sharing his experience of monitoring the Sabah election process last month, Abdul Ghani said mass gatherings were one of the causes of the Covid-19 outbreak.

“I just completed my 14-day quarantine order. I was called for a second test and Alhamdulillah it was negative. We have to accept the fact that new approaches have to be made to overcome this pandemic,” he said.

Abdul Ghani also said the EC will not be deploying manpower from the Peninsula for the Batu Sapi by-election to minimise the risk of transmission.

The by-election will be handled completely by Sabah-based EC officers and volunteers, he said.