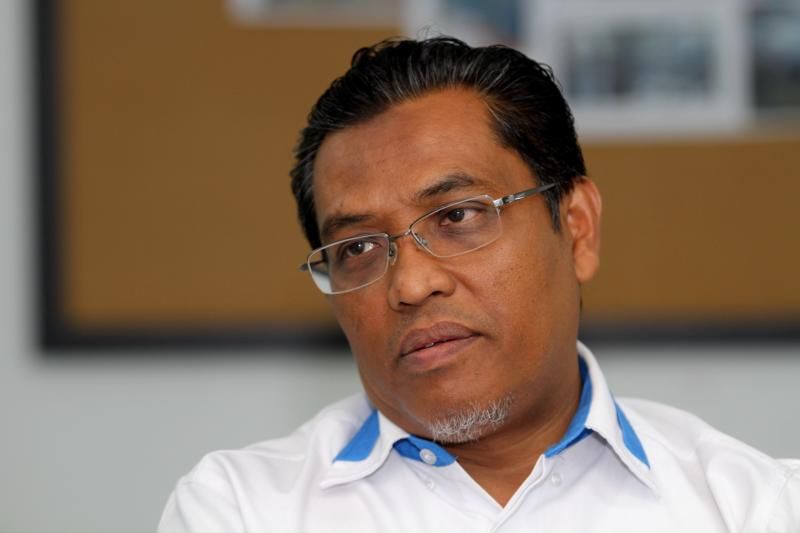 PETALING JAYA: Kota Damansara assemblyman Shatiri Mansor admitted that he tested positive for Covid-19, the second Selangor assemblyman to have been infected with the disease.

In a video posted on Facebook on Monday (Oct 5), he said he took a second test after his wife tested positive for the virus on Sept 30.

He added that he went to Sabah along with a group of seven people and had returned home on Sept 27, but had initially tested negative after the mandatory screening upon arrival at the airport.

“I took the second test on Oct 2 and today on Oct 5, I have been informed by the head doctor at the Petaling district health office that I am Covid-19 positive,” he said in the video on Monday.

He revealed that since all of them were his wife’s close contacts, they were told by the district health office to go for another test.

Shatiri said that upon returning from Sabah, all seven of them had undergone a home surveillance order, and were told to quarantine for 14 days until Oct 11.

“We have stayed home ever since until today,” he added, that doctors have confirmed three out of seven in the group tested negative for Covid-19 but still are undergoing self-quarantine.

Earlier, DAP’s Kampung Tunku assemblyman Lim Yi Wei said she has tested positive for the coronavirus after her return from Sabah.