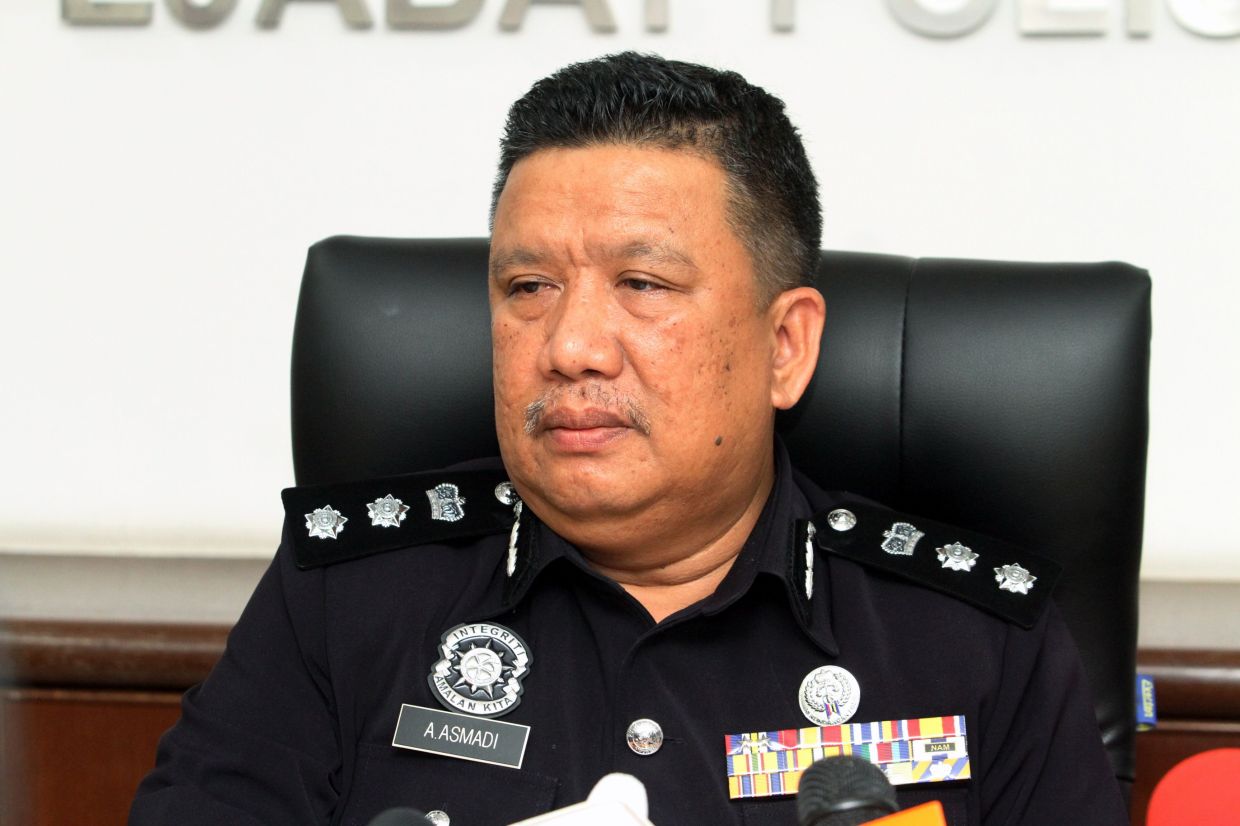 IPOH: Two banners slamming politicians due to the spike in Covid-19 cases in the country have been strung up at two locations here.

The banners were put up at the overhead walkway near the Raja Permaisuri Bainun Hospital and near the Perak Stadium food court.

Pictures of the banners have gone viral on social media.

The banner near the hospital contained an explicit four-letter-word, while the other one alleged corruption among ministers.

A check at the respective locations on Sunday showed that the banners were no longer there.

When contacted, Ipoh OCPD Asst Comm A. Asmadi Abdul Aziz (pic) said the police have also checked at both locations.

“We found the banners in nearby rubbish bins.

“The Sungai Senam sub-district police station chief has lodged a report and we will open a police inquiry paper,” he added.