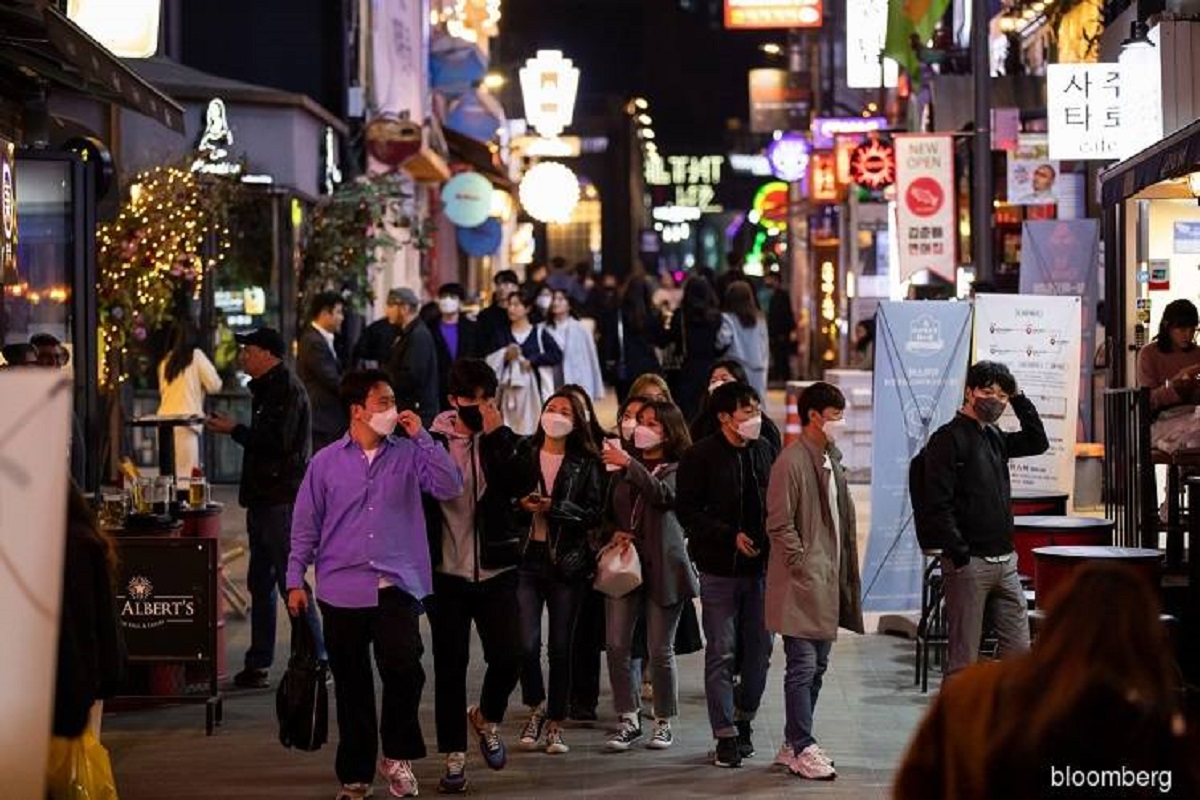 SEOUL (Sept 19): South Korean health authorities are studying what may be the nation’s first case of coronavirus reinfection, found in a woman in her 20s, reports Yonhap news agency quoted the officials as saying Saturday.

“Research on a suspected reinfection case is underway in the country,” Kwon Joon Wook, deputy director of the Central Disease Control Headquarters, said in a press briefing.

The patient was diagnosed with COVID-19 in March and released from isolation after recovery but was confirmed to be infected again in early April, he said.

The authorities believe the woman was likely infected through different routes, but more study is needed to reach a conclusion, Kwon said.

“We believe that each infection came from a different cluster, as have happened in other reinfection cases in foreign countries,” he said.

There have been hundreds of Korean patients who tested positive a second time after recovery. Experts did not regard them as reinfections, saying dead-virus fragments remaining in the patients’ bodies were likely detected in the tests.