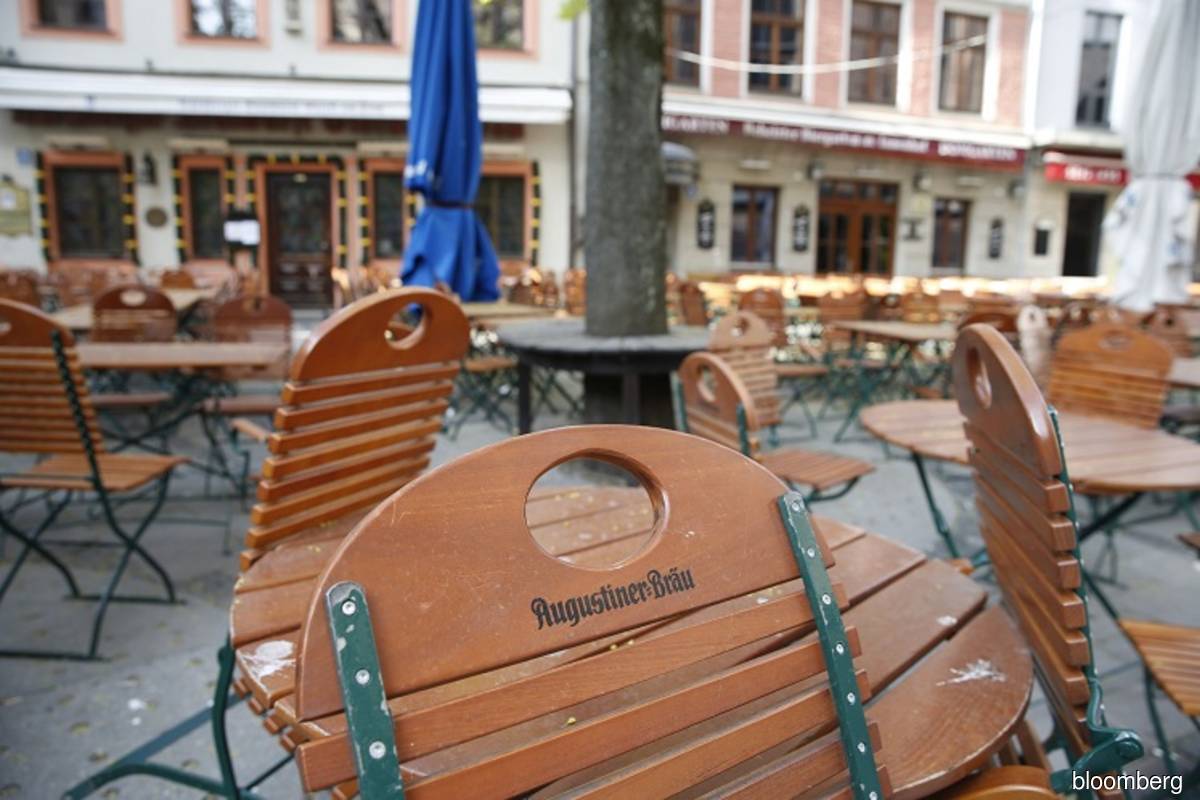 BERLIN (Sept 19): Germany would relax insolvency rules under proposals set out on Saturday to help avert a wave of bankruptcies in Europe’s biggest economy, provided companies hit by the coronavirus crisis have a robust business model.

Keen to avoid bankruptcies and mass layoffs, Chancellor Angela Merkel’s government has launched a range of stimulus and relief measures as Germany braces for its biggest slump since World War Two, having shrunk by an unprecedented 9.7% in the second quarter.

“Companies that can show creditors a realistic prospect of restructuring should be able to implement their concept outside insolvency proceedings,” said Justice Minister Christine Lambrecht in a statement.

Under the draft reform, which would take effect at the start of 2021, the deadline for firms to file for insolvency would be extended to six from three weeks and authorities will apply more relaxed benchmarks when examining over-indebtedness.

The government has already taken steps such as allowing firms in financial trouble due to the pandemic to delay filing for bankruptcy until the end of the year, extending an original deadline of the end of September.

Helped by these measures, the number of firms declaring insolvency in Germany fell 6.2% to 9,006 in the first half of this year from the same period last year. Critics say suspending insolvencies delays, but does not prevent, the collapse of “zombie companies” artificially kept afloat.

However, defenders of insolvency protection steps say they have helped to spare Germany deeper economic contraction and prevent a spike in unemployment.