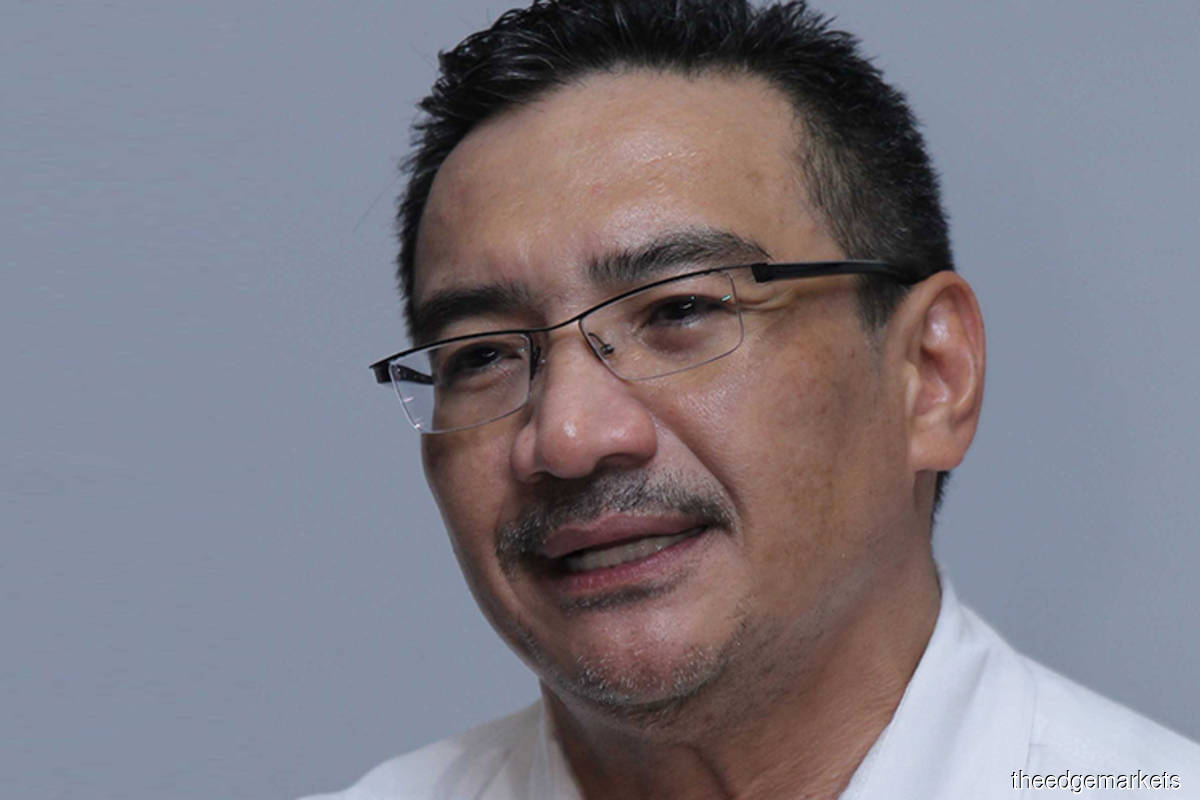 Wisma Putra, in a statement today, said during the 53rd ASEAN Foreign Ministers’ Meeting (AMM) and related meetings held between Sept 9 and 12, Hishammuddin stressed that unfair competition such as a monopoly on anti-viral medicines and any potential Covid-19 vaccines must be prevented.

“During the 10th East Asia Summit Foreign Ministers’ Meeting, Hishammuddin said that the importance of EAS participating countries to work together with ASEAN to address the devastating effects of the pandemic, as well as preserve the global supply chain.

“While at the 21st ASEAN Plus Three Foreign Ministers’ Meeting, Hishammuddin emphasised the need for ASEAN Plus Three countries to continue to work closely together to enhance mutually beneficial economic relations, especially in the face of global economic and financial uncertainties posed by the pandemic,” the statement said.

The ASEAN Foreign Ministers took note of the progress report on realising ASEAN priority and Key Deliverables for 2020 and ASEAN’s collective response to the pandemic, as well as agreed on the issuance of a Leaders’ Declaration of the Development of ASEAN Community Vision Post-2025 at the 37th ASEAN Summit scheduled for November 2020 during the 27th ASEAN Coordinating Council Meeting.

During 53rd AMM, Hishammuddin reiterated Malaysia’s firm commitment to safeguarding its sovereignty, sovereign rights, and interests, with territorial and maritime disputes being resolved through peaceful means and in accordance with universally recognised principles of international law including the United Nations Convention on the Law of the Sea (UNCLOS) 1982.

The ministry said, Hishammuddin again underlined Malaysia’s position on territorial and maritime disputes and stressed the need for the US and the Democratic People’s Republic of Korea to resume negotiations ‘vis-à-vis’ the situation in the Korean Peninsula, during the 27th ARF.

Hishamuddin reaffirmed the significance of the SEANWFZ Treaty as a key instrument to regional nuclear disarmament and non-proliferation, rejected any plans by Israel to unilaterally annex Occupied Palestinian Territories in the West Bank, and underscored the need to resolve the repatriation process of displaced persons from Rakhine State.

In the SEANWFZ Commission meeting, Malaysia has recognised the divergent positions taken by ASEAN Member States concerning reservations of the Nuclear Weapon States to the SEANWFZ Protocol.

However, to move the process forward, Hishammuddin stressed the need to pursue in-depth discussions among officials and experts, as well as set tangible goals, Wisma Putra said.

During the PMC with ASEAN Dialogue Partners, members took stock of the progress made under existing Plans of Action between ASEAN and respective Dialogue Partners, which collectively saw an exchange of views on matters relating to regional and international issues of common concern.

“The Meeting also adopted a new five-year Plan of Action (2021-2025) with Canada, New Zealand, India, Republic of Korea and the United States,” the statement said.

At the Special Session of the ASEAN Coordinating Council Meeting on Sub-Regional Development, Hishammuddin emphasised that ASEAN needed to work together to restore supply chains, enhance digital infrastructure and connectivity, promote consultations between sub-regional entities and encourage more public-private partnership models of investment to support development initiatives under sub-regional cooperation.

He also participated in the ASEAN Ministerial Dialogue on Strengthening Women’s Role for Sustainable Peace and Security, as well as joined his counterparts in Interface meetings between ASEAN Foreign Ministers and ASEAN Intergovernmental Commission on Human Rights.