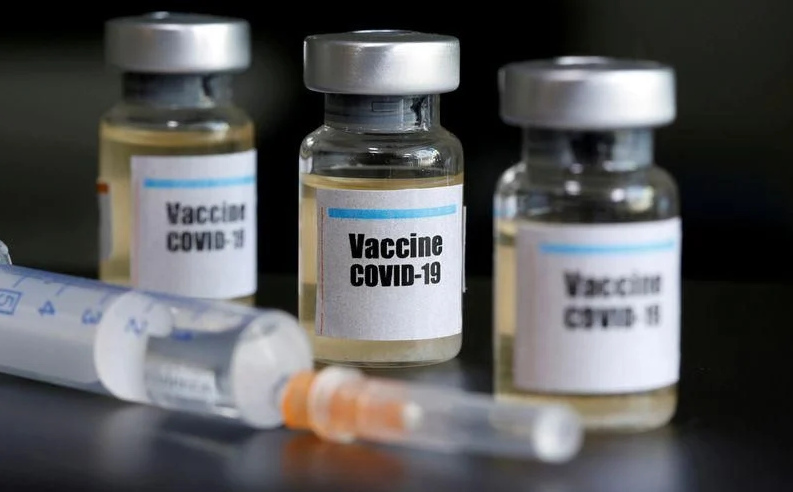 AO PAULO (Sept 9): The governor of Brazil’s São Paulo State said on Wednesday that Phase 3 clinical trials of a potential COVID-19 vaccine developed by China’s Sinovac Biotech Ltd have shown promising results and it may be available to Brazilians as early as December.

Governor João Dória added that Phase 2 trials of the potential vaccine had shown an immune response of 98% in the elderly.

Some 9,000 Brazilians are participating in the Sinovac vaccine trials, which are being conducted by the Butantan Institute in Sao Paulo city, the State capital. Brazil, which has the third worst outbreak of the novel coronavirus in the world after the United States and India, has become a testing ground for at least two vaccine candidates.

One such vaccine is being developed by AstraZeneca, which has had to pause global trials after an unexplained illness in a participant in Britain.

At the start of next year, Phase 3 trials of Russia’s “Sputnik-V” COVID-19 vaccine will also be conducted on 10,000 volunteers in Brazil in partnership with the State of Paraná’s Technology Institute, known as Tecpar

Brazilian lab and hospital group DASA SA said on Wednesday it had agreed to conduct Phase 2 and 3 trials in Brazil for a COVID-19 vaccine developed by COVAXX, a unit of privately owned United Biomedical Inc.

On Tuesday, Brazil’s acting Health Minister Eduardo Pazuello said a COVID-19 vaccine would be rolled out for all Brazilians next January.