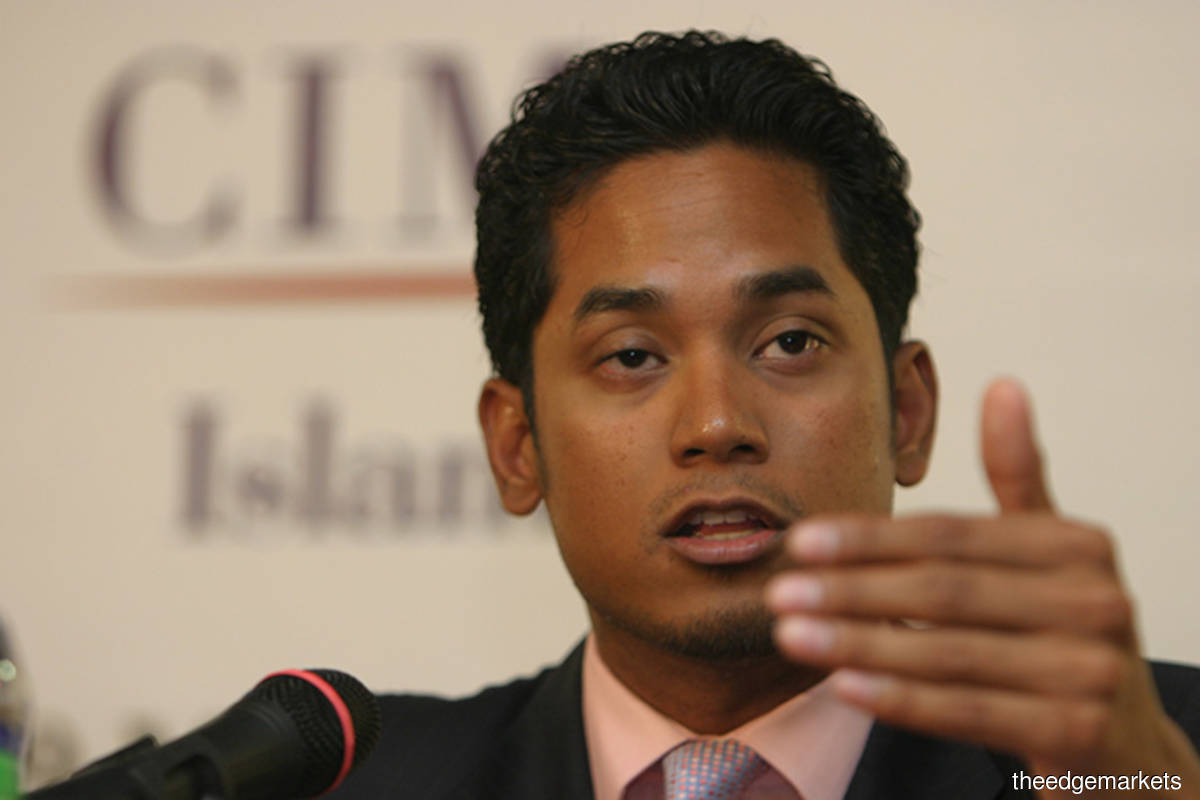 MELBOURNE (Sept 5): Protesters against a COVID-19 lockdown defied police in Australia’s hotspot on Saturday, prompting 15 arrests, even as the state of Victoria continued its gradual improvement in stemming new cases due to the nearly five weeks of restrictions.

Around 200 protesters in the state capital Melbourne rallied with chants of “freedom” and “human rights matter”, surrounded by swarms of police.

One of the arrests was for assaulting police, while others were arrested or fined for breaching health restrictions, Victoria police said in a statement.

“It is not safe, it is not smart, it is not lawful. In fact, it is absolutely selfish for people to be out there protesting,” state Premier Daniel Andrews told a news conference.

Victoria reported 76 new COVID-19 infections and 11 deaths on Saturday. Andrews is due to outline plans on Sunday for easing Melbourne’s stage 4 restrictions, which shut large parts of the economy, required everyone to stay home except for essential business and imposed a nighttime curfew.

There were two rallies in Sydney and one in Byron Bay in the state of New South Wales, which also breached local restrictions against large gatherings.

Outside Victoria, Australia reported five new coronavirus infections in New South Wales, one in Queensland and one in South Australia.

Victoria’s new cases were below 100 most days this week, down from a peak of 725 new infections on Aug. 5, but remain higher than health officials had hoped five weeks into a six-week hard lockdown.

“The tail of the second wave is a stubborn thing,” Andrews said.

Australia’s government and businesses have urged Victoria, which makes up about a quarter of the nation’s economy, to lift the restrictions as the country has sunk into its first recession since 1991.

Andrews said he would take a “steady and safe” approach out of the lockdown.

In neighbouring New Zealand, a former prime minister of the Cook Islands, Joseph Williams, died of COVID-19. His was the second coronavirus-related death in the country in two days, following an outbreak in the country’s largest city, Auckland, taking the country’s total to 24 deaths.