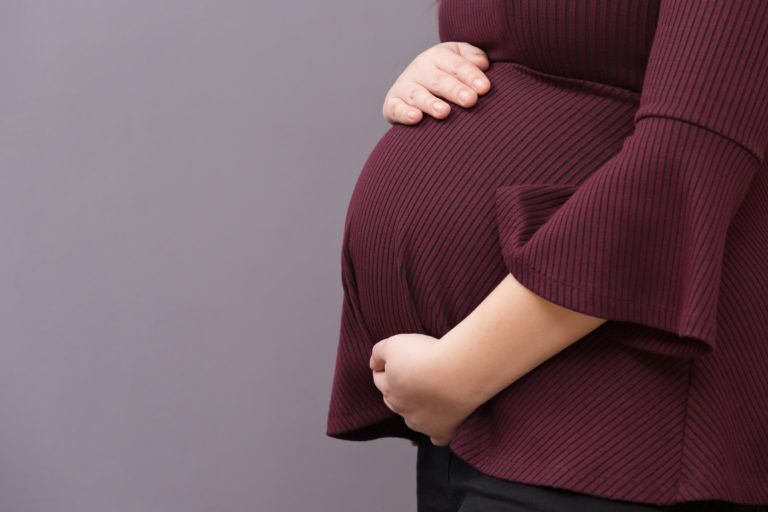 ANAPOLIS, BRAZIL (ANN): A pregnant teacher died of Covid-19 after interacting with an asymptomatic friend at a surprise baby shower in Anapolis, Brazil.

Camila Graciano was eight months pregnant when her friends threw the party for her earlier this month, as per The Sun on Aug 26.

The 31-year-old educator had been minimizing contact with others to protect herself and her child amid the pandemic.

However, during the event she and her friends were unaware that one of them had already caught the coronavirus and was asymptomatic.

Three days after the baby shower, Graciano was taken to a hospital due to the coronavirus. Though her family had difficulty finding an available bed amid the pandemic, she was later admitted to the Santa Casa Hospital.

Graciano was placed in a maternity ward designated for high-risk pregnancies on Aug. 19, as per report. Doctors then induced her childbirth to save the infant.

Despite being born premature, her newborn daughter is reportedly doing well.

“Thank God my niece is showing good signs, she’s breathing alone in the incubator, and doesn’t need oxygen, ” Ambrosio was quoted as saying.

After giving birth, Graciano showed signs of improvement. Doctors explained that her lungs, heart rate and blood pressure were improving at the time.

However, her condition quickly took a turn for the worse on Aug 21.

Ambrosio noted that the virus had “mutated very strongly” and that Graciano “didn’t stand a chance.” She passed away the day after.

There are over 3.9 million Covid-19 cases in Brazil as of today, Sept 2. According to Johns Hopkins University, more than 122,500 people have died in the country due to the disease. – Philippine Daily Inquirer/Asia News Network