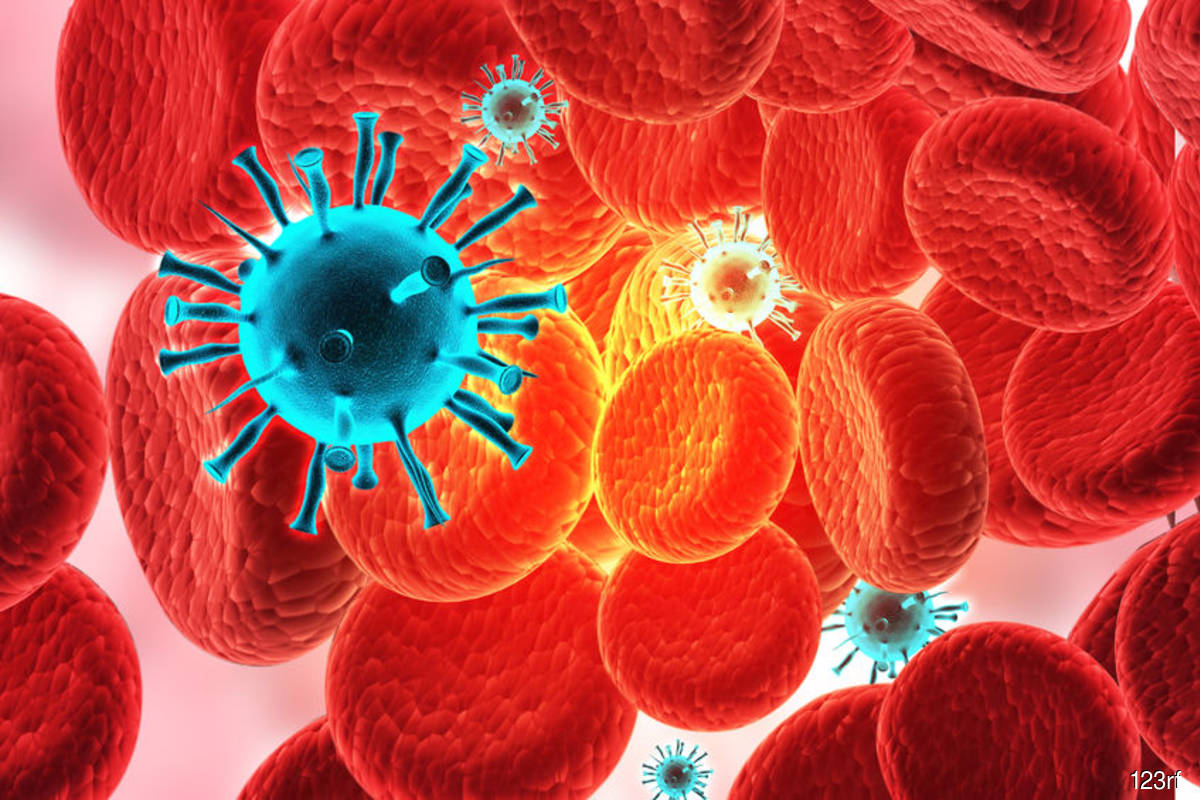 “Of the total, seven were tested positive for Covid-19 and 43 others tested negative. The positive cases involved six illegal immigrants and one Malaysian. All these cases are asymptomatic and were referred to the Lahad Datu Hospital,” he said in a statement today.

“Cleansing and sanitising works had been carried out at the locations identified. Active case detection, close contact screening and investigations into the cause of infections are underway,” he added.

As for the Tawar and Telaga clusters in Kedah, Noor Hisham said each reported one new case today, pushing the total number of cases to 75 and six respectively.

As for the Telaga cluster, Noor Hisham said 1,008 individuals have been screened as of noon today, with six tested positive, 968 tested negative and 33 awaiting results.

“Active case detection and close contact screening are ongoing for the two clusters,” he added.

Meanwhile, Noor Hisham said the MoH expects a surge in new Covid-19 cases starting November, following the upcoming winter season in northern hemisphere countries such as those in the Americas and Europe.

“Typically, there will be a rise in common flu during the winter season in these countries. We are worried that there will be an exponential surge in Covid-19 cases during this period, which could trickle down to Malaysia. Hence, we’re working closely with other authorities such as the Immigration department and the police force to ensure that border controls and other standard operating procedures are tightened,” he said.

Malaysia reported one Covid-19-related death and 14 new cases today. This raised the death toll from the illness in the country to 128, with total confirmed infections of 9,354.