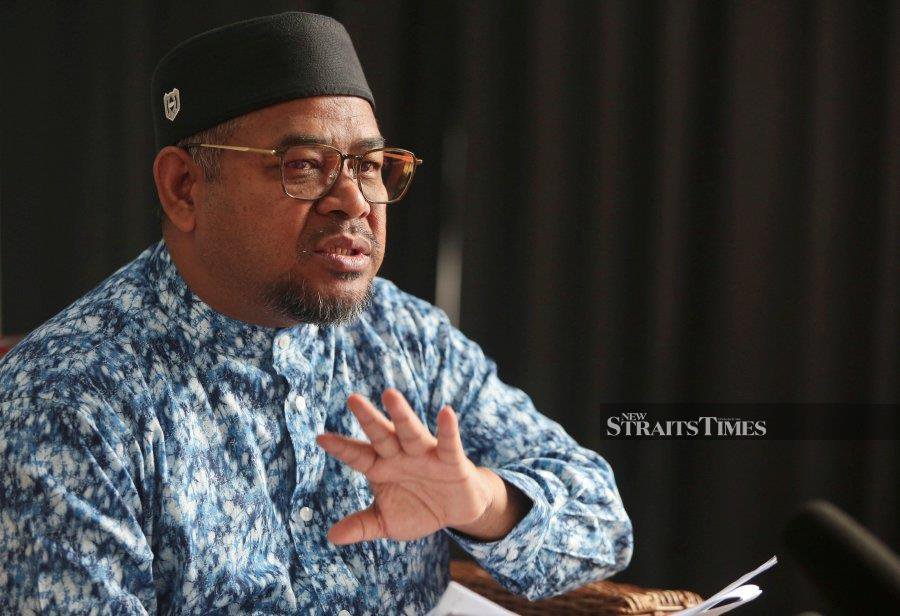 Datuk Dr Mohd Khairuddin Aman Razali has pledged to donate the salaries he received from May until August this year to the Health Ministry’s Covid-19 Fund. – NSTP file pic

KUALA LUMPUR: Datuk Dr Mohd Khairuddin Aman Razali has pledged to donate the salaries he received from May until August this year to the Health Ministry’s Covid-19 Fund.

The Plantation Industries and Commodities minister said this in a statement of apology to the public for violating the standard operating procedures (SOP) under the Recovery Movement Control Order (RMCO) period.

“Referring to the statement by the Health Ministry on issues surrounding the SOP during the RMCO, I hereby apologise to the people for the mistakes I made.

“As a minister, it is my responsibility to comply with the regulations and SOP throughout the RMCO period.

“To show my responsibility towards the matter, I will return my salaries as a minister from May until August this year and contribute the amount to the health ministry’s Covid-19 Fund.

“I have also donated the salaries received for March and April this year to the same fund as per the decision of the Cabinet previously,” the statement read.

Earlier in a separate statement, the Health Ministry said it had issued a RM1,000 compound against the minister for his failure to comply with the Prevention and Control of Infectious Diseases Act 1988 (Act 342).

The ministry had said the compound was issued to Khairuddin by an authorised officer on August 7 and that the minister had paid the amount.

Khairuddin had been the centre of attention of late, after claims were made that he failed to observe the mandatory 14-day home quarantine after returning from a trip to Turkey on July 7.