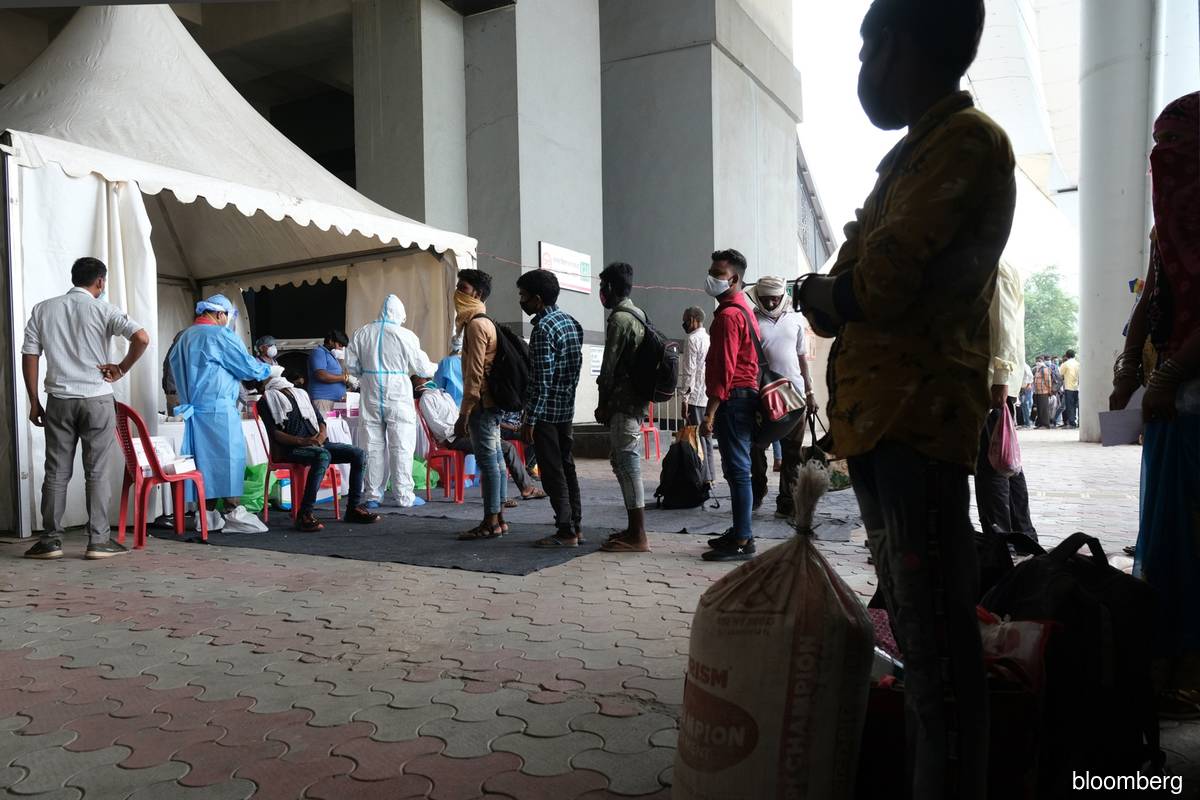 India’s epidemic is one of the fastest-growing in the world with more than 65,000 new infections being reported each day, higher than both the U.S. and Brazil, the two most-affected countries. Covid-19 infections in the South Asian nation of 1.3 billion people grew about 10% in the past week based on Saturday’s data, according to Bloomberg’s Coronavirus Tracker.

Neighbor and nuclear rival Pakistan has 292,174 cases including 6,231 deaths. Its cases increased by 1% over the same period, the tracker showed.

The government of Prime Minister Narendra Modi faces a growing challenge to control the disease, which is shifting from large cities like Mumbai and New Delhi to India’s crowded villages where medical infrastructure is weaker. The nation’s growing reliance on a less sensitive test and patchy compilation of death statistics threatens to obscure the true picture of the outbreak.