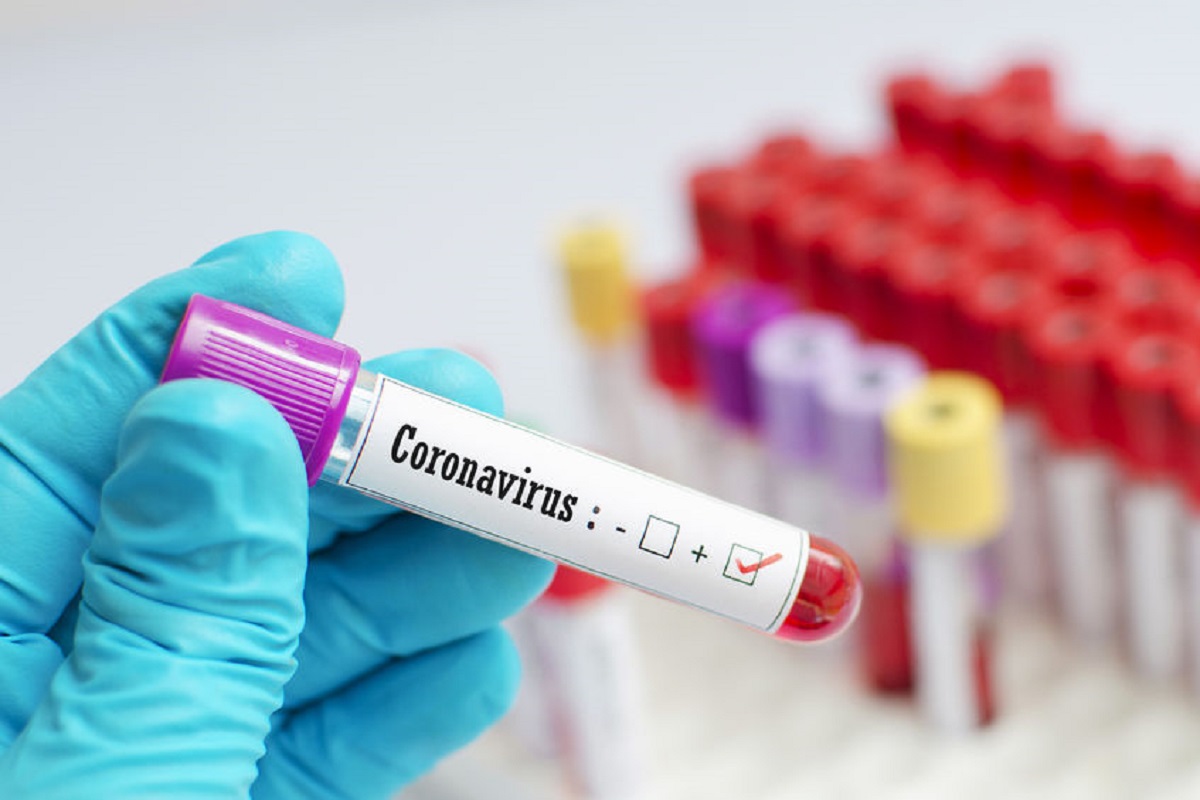 SHANGHAI/SHENZHEN (Aug 15): Alibaba-owned supermarket chain Freshippo said on Saturday it has shut 21 of its Shenzhen stores and was requiring all its employees in the city to undergo tests for the novel coronavirus after three cases were found at one of its outlets there.

Freshippo said two brand promoters and one staff member who worked at its store in the IBC mall in Shenzhen’s Luohu district had tested positive for the virus, citing findings made by the city’s health authority.

“All Freshippo employees in Shenzhen, as well as fresh food products at the stores, will undergo nucleic acid testing. All test results will be formally announced by the government,” the company said in a statement.

The Shenzhen cases were discovered after a 41-year-old woman, who worked as a yoghurt salesperson at Freshippo, returned to her hometown of Lufeng city and tested positive for the virus on Aug 14, the Shenzhen municipal health commission said. Both cities are located in Guangdong province.

The two other cases were asymptomatic, or currently do not show symptoms, the authority added.

It also said it would begin offering free nucleic acid tests to anyone who had visited the supermarket from July 24.

The IBC Mall was sealed off and under police supervision on Friday evening, with around 200 people queuing outside waiting for Covid-19 tests from medical personnel in protective suits.

The 41-year-old woman’s case was among eight locally transmitted cases China reported for Aug 14. The seven others were found in the far western region of Xinjiang.

In total, China reported 22 new coronavirus cases in the mainland for Aug 14, compared to 30 cases a day earlier, the national health commission said on Saturday. Of the new infections, 14 were imported.