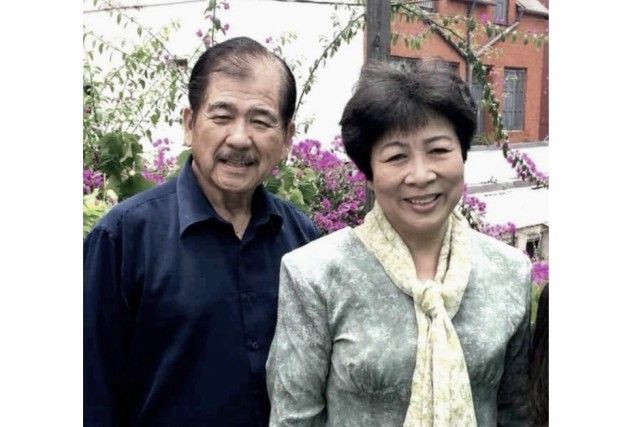 Liaw, 73, died on Aug 5, three weeks after his wife succumbed to the disease on July 14.

He was undergoing a two-week quarantine and was preparing to bring the ashes of his wife back home when he fell ill.

Liaw kept his hopes up and was receiving treatment for Covid-19, but on Aug 5, the Basel Christian Church of Malaysia received news of his death.

Bishop James Wong said the church had planned to bring Liaw back home to Sabah on the earliest flight available after his discharge from the hospital.

“But unfortunately, he passed away,” said Wong.

He said the missionary couple were sent to Madagascar in 2004, and that they were now relying on church personnel in Madagascar to send the couple’s ashes home.

“It is heartbreaking for us in the church community – but more so for their three children and families here,” Wong said.

Recounting the days before Liaw’s death, Wong said the preacher shared photos of himself having a cup of coffee while recuperating in hospital.

“He was smiling and indicating that his condition was improving,” he said, adding that news of his death shocked everyone.

He also said the church pastored by Liaw and Tsen needs time to arrange for a replacement.

The four-storey church building they established was designed by Liaw.

“The church and the family would like to record their thanks especially to Willy Andriambelo, Honorary Consul of Malaysia in Madagascar.

“He has been most caring and supportive and provided all the necessary assistance during the illness and the funeral of the couple,” Wong said.

Back in Sabah on Aug 6, a memorial service was held in the home of one of their daughters attended by close family members and church leaders.