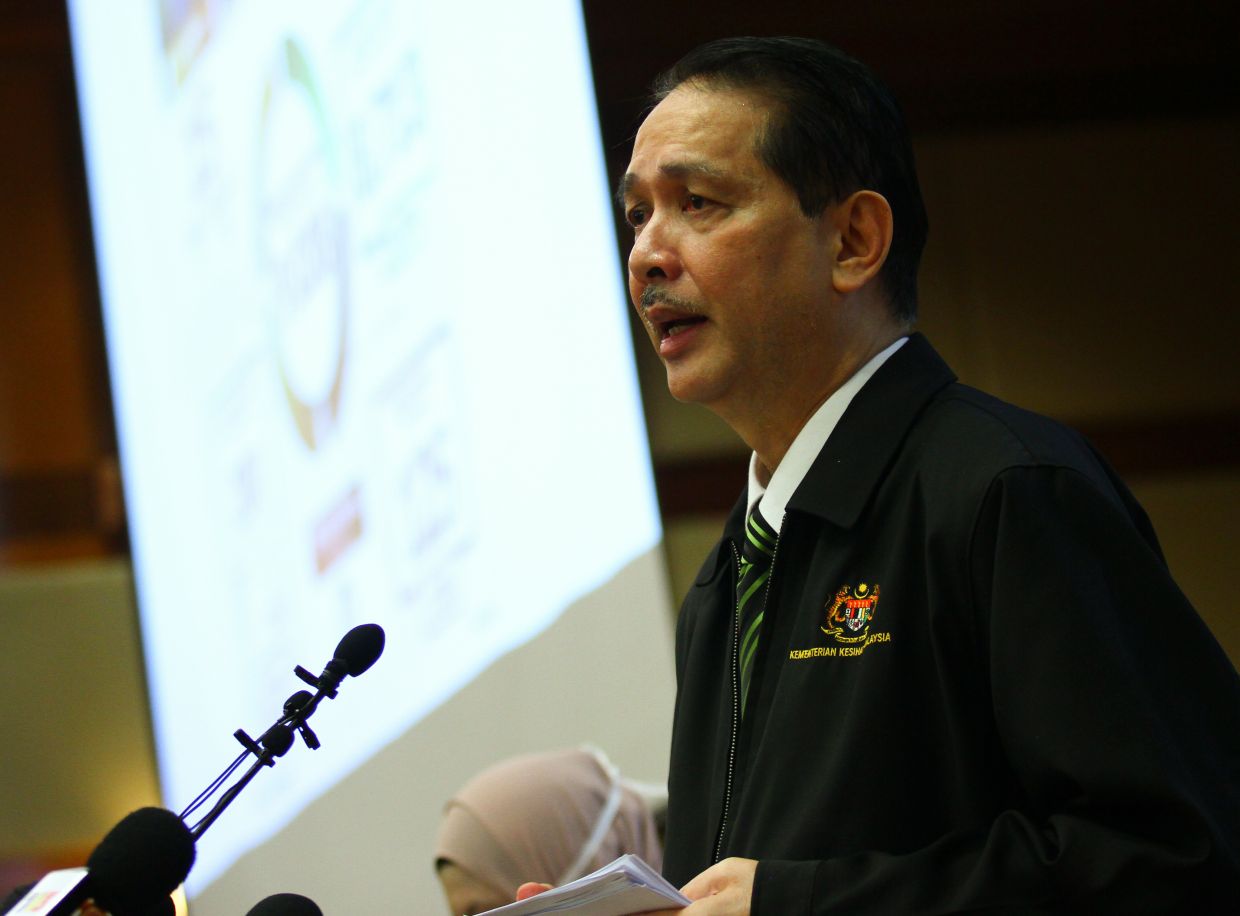 Dr Noor Hisham said these were the Kurau and the Meranti clusters.

He said the first, was case 9,050 which was reported on Aug 7 in Perak. The second case was the brother-in-law of case 9,050 who was detected as a result of active case detection and close contact screening.

Following that, Dr Noor Hisham said the brother-in-law’s family in Penang have also been tested.

“On Aug 9, the individual was found to be positive Covid-19 but five of his family members who have been tested so far are negative.

“Currently, 115 close contacts of the individual have been tested. Of the total, 106 have been tested negative while nine others are still waiting for their results,” he said in a statement on Sunday (Aug 9).

Meanwhile, in the Meranti cluster in Putrajaya, Dr Noor Hisham said that this cluster originated from case 9,083 who was a health worker that had tested positive for the virus on Aug 8.

“The individual was a close contact of case 8,968, a Covid-19 positive patient, who was detected as a result of a pre-operation screening.

“Upon further investigation, case 8,968 had a history of seeking treatment at a healthcare facility in which case 9,083 was working.

“Based on the close contact screening and active case detection that is currently underway, 15 individuals currently have been tested,” he said.

Dr Noor Hisham added that the cause of the infection in the clusters is still under investigation.

Separately, in the Sivagangga cluster, Dr Noor Hisham said as of noon Aug 9, a total of 4,636 people had been screened.

Of the 4,636, he said 45 people had been tested positive in which 31 cases were detected in Kedah, while 11 were found in Perlis and three others in Penang.