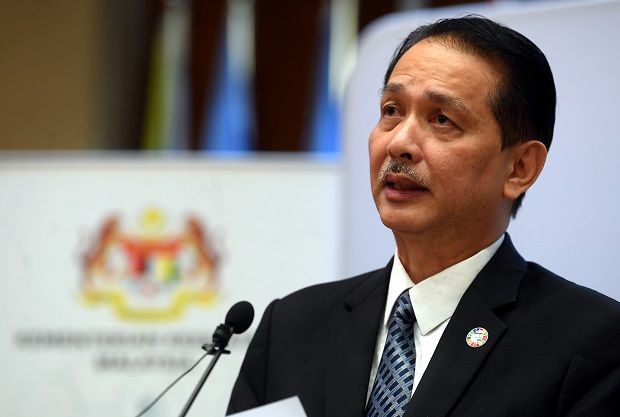 PETALING JAYA: Malaysia recorded seven new Covid-19 cases and no new deaths on Saturday (Aug 8), bringing the total number of infections in the country to 9,070.

Health director-general Datuk Dr Noor Hisham Abdullah said that none were from the Sivagangga cluster, adding that six were imported cases, consisting of three Malaysians and three foreigners.

Dr Noor Hisham added that the remaining case was a local transmission involving a Malaysian who was detected after undergoing Covid-19 screening at his workplace in Negeri Sembilan.

He also said that there were no new cases reported from the Sivagangga cluster.

He added that 43 of the 4,198 people tested were positive while 3,235 tested negative and 920 were still waiting for their results.

Dr Noor Hisham also said that there are two Covid-19 cases that are currently being treated in the Intensive Care Unit (ICU), and one case that requires ventilator support.

He also said that there were currently 170 active cases in the country.

Dr Noor Hisham added that 47 patients have been discharged bringing the total cumulative discharged cases to 8,775.

He also said no new deaths were recorded, and as such the death toll remains at 125 cases.