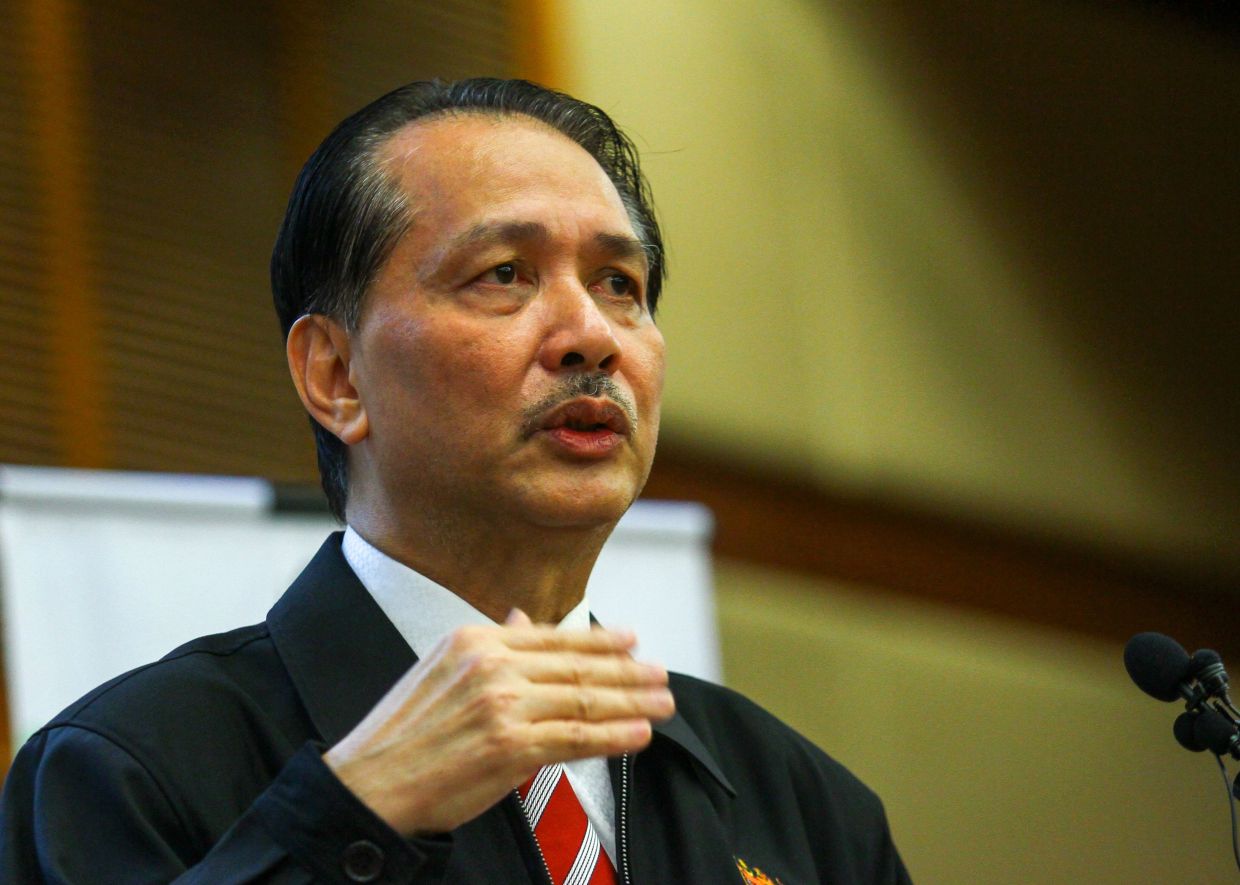 PETALING JAYA: There were 14 new cases of Covid-19 in Malaysia reported on Sunday (Aug 2), bringing total infections to 8,999.

Health director-general Datuk Dr Noor Hisham Abdullah said 13 of the new cases were local transmissions involving Malaysians and there was only one imported case involving a foreigner who came from the Philippines.

“Eleven of the new cases were linked to the Sivagangga Patient Under Investigation (PUI) cluster in Kedah while two were detected at the maritime entry point in Labuan involving a student from Sandakan who was about to begin his studies there and another from Penampang who was on a family holiday,” he said.

He said 11 patients from the cluster that were reported to the Crises Preparedness Response Centre included two children aged seven and 10.

He said two patients are being treated at the intensive care units with one of them requiring a ventilator.

No deaths were reported. The death toll remains at 125.

Meanwhile, Dr Noor Hisham said 313 people from the Sivagangga PUI cluster had been tested for the illness and 20 of them came back positive and were sent to Hospital Sultanah Bahiyah in Alor Setar for treatment.

“All 20 who tested positive are active cases and 15 of them are Malaysians,” Dr Noor Hisham said.

Active case detection of other close contacts are ongoing and sanitisation works have been carried out at premises where patients had been including schools and homes, he said in a statement.