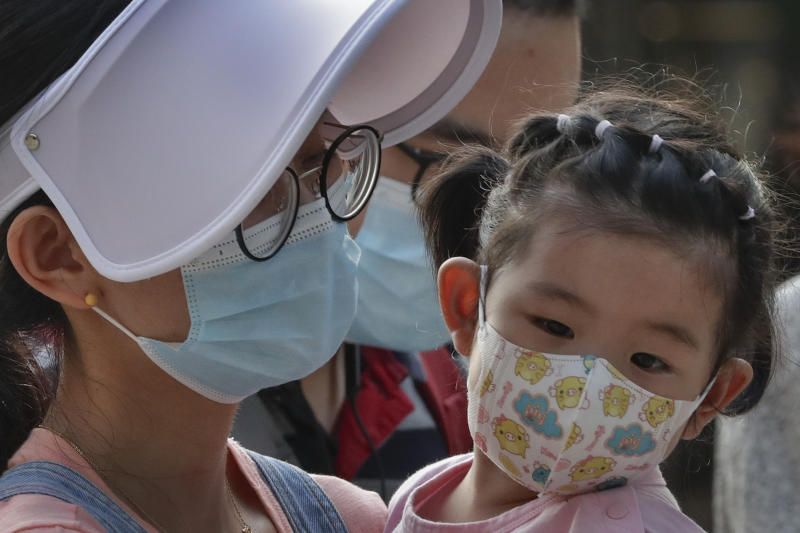 Twenty-eight of the 36 locally-transmitted cases were reported in Xinjiang Uygur Autonomous Region, and eight in Liaoning Province, the National Health Commission said in its daily report.

No deaths related to the disease were reported Sunday.

According to reports, the outbreak in China’s far northwestern region of Xinjiang is continuing to subside, with 28 new cases reported Monday.

The outbreak of 590 cases so far has been concentrated in the capital, Urumqi, where authorities have conducted mass testing, cut public transport, isolated some communities and restricted travel.

Yet, while mainland China’s latest outbreak appears to have peaked, authorities in the semi-autonomous Chinese city of Hong Kong are struggling to contain infections, with more than 200 added over the weekend.

Among all the imported cases, 1,997 had been discharged from hospitals after recovery, and 95 remained hospitalized, with two in severe condition, the commission said.

No deaths had been reported from the imported cases. – Xinhua