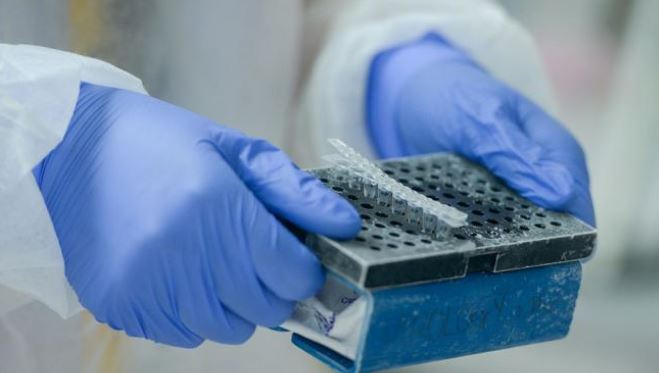 The last time the country recorded a higher number of cases was on June 15, at 41 cases.

The spike also pushed the number of active Covid-19 cases to over 200 for the first time since June 25.

He also reported the emergence of two new Covid-19 clusters namely the Satok cluster in Sarawak and PUI Sivagangga cluster in Kedah.

The other new local transmissions from existing clusters are the Sentosa cluster (nine), Kuching engineering cluster (four), Mambong cluster (one) and PUI Melbourne cluster (one), all of which are in Sarawak. All but two are Malaysians.

The remaining four local transmissions, also Malaysians, comprise two from an airport and self-screening in Sarawak respectively and another two from a screening of high-risk people in Sabah.

Elaborating on the new clusters, Noor Hisham said the PUI Sivagangga cluster began when a permanent resident (Case 8,937) returned to Malaysia from India on July 13.

“A Covid-19 screening at the international arrival gate at Kuala Lumpur International Airport found him to be negative.

“He was put under a Home Surveillance Order (HSO) but was found to have been non-compliant and is now facing action.

“A retest found him to be positive with Covid-19, and he is now admitted to Hospital Sultanah Bahiyah, Kedah,” Noor Hisham said.

Following this, Noor Hisham said active case detection was initiated and the index case, who is a restaurant owner, was found to have infected a Malaysian family member and four of his non-citizen staff members. Another 23 close contacts were found to be negative.

The restaurant has since been ordered to close for disinfection works.

As for the Satok cluster, Noor Hisham said it was discovered at a local market in Satok, Kuching, which has since been closed for disinfection works.

He said 229 people have been tested and four were found to be positive but asymptomatic as of today. All of them have been warded at the Sarawak General Hospital. The remaining tested 225 were negative.

The 39 new infections today put the cumulative cases at 8,943, of which 8,607 or 96.2 percent have recovered. This includes the six new recoveries today.

There are now 212 Covid-19 patients under treatment, of which one is on a ventilator in the intensive care unit.