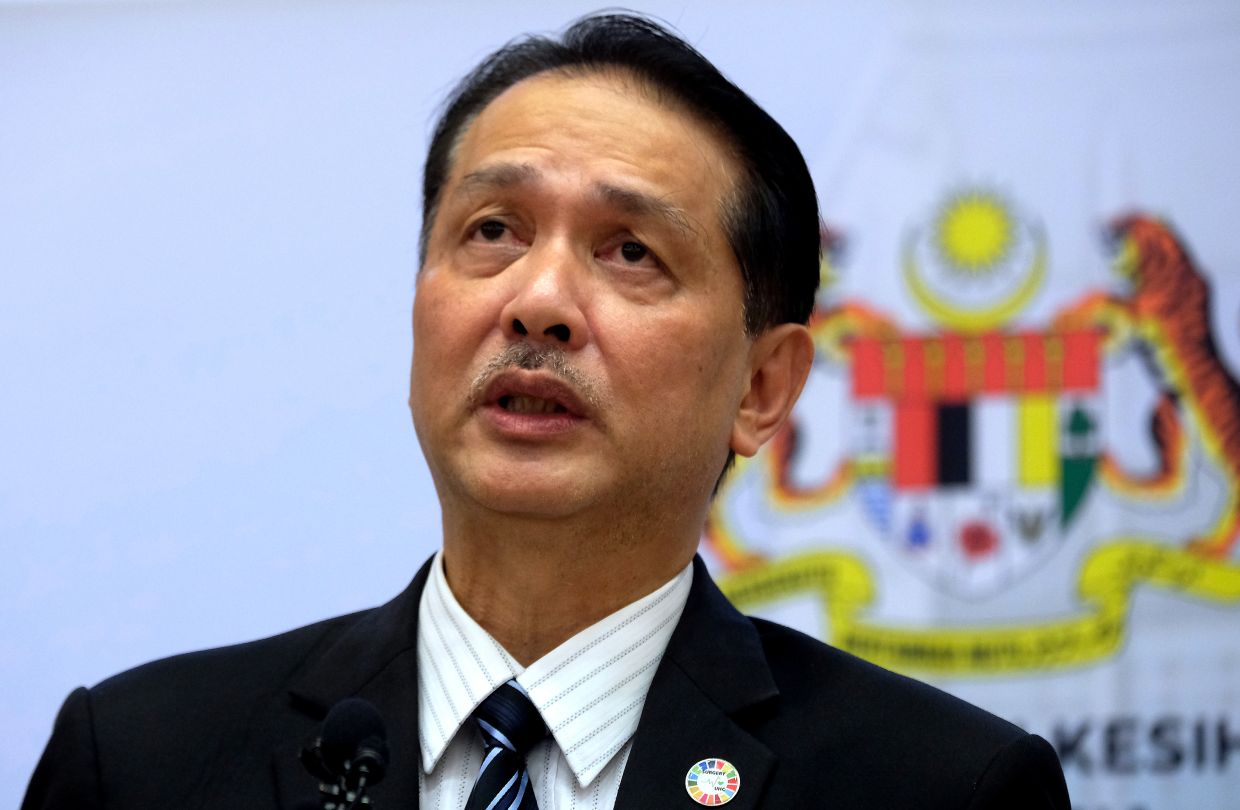 PETALING JAYA: Over 2,800 travellers who returned to Malaysia before July 24 have yet to be declared free of Covid-19 as they have not submitted their second test result for the disease.

“But 2,897 more have not come forward and submitted their second Covid-19 screening results.

“We will continue working closely with the police to take appropriate action on these people,” he said.

Returning travellers are tested for Covid-19 as soon as they enter the country before they are ordered to undergo home quarantine.

However, starting July 24, returning travellers are required to undergo quarantine at designated stations instead of their homes after some were found breaking the rules.

Among others, they are to avoid mingling with family or housemates and wear a mask if they find it difficult to maintain a distance of at least one metre from each other.

They must also download the MySejahtera application to conduct self-assessments of their health and wear the tracking bracelet they were given at all times.

They must also go for screening on the 13th day of their quarantine and submit test results at the district health office the next day before they are given a clean bill of health.

He said three of the new cases were imported ones involving a Malaysian and two foreigners who were allowed into the country.

“The three imported cases came in from Pakistan, Kazakhstan and Indonesia. Two of the cases were detected in Kuala Lumpur while one was found in Kelantan,” he said.

The rest of the new cases were local transmissions involving a foreigner and nine Malaysians.

The foreigner and six Malaysians were part of the Bukit Tiram cluster in Johor while one each was detected in Pahang, Sabah and Sarawak.

As for the Sarawak case, he said it was linked to the Sentosa cluster.

He said two patients were being treated at an intensive care unit with one of them needing a ventilator.

But the virus also claimed another life, totalling 124 deaths.

The deceased was a 63-year-old Malaysian woman who suffered from high blood pressure, diabetes and hypercholesterolemia.

Dr Noor Hisham said the woman had a fever and cough on July 3 and received treatment on July 9 before she was admitted to Hospital Kuching on the same day.

Meanwhile, Senior Minister Datuk Seri Ismail Sabri Yaakob also said in a statement that police would arrest those who did not submi their second test result starting today.