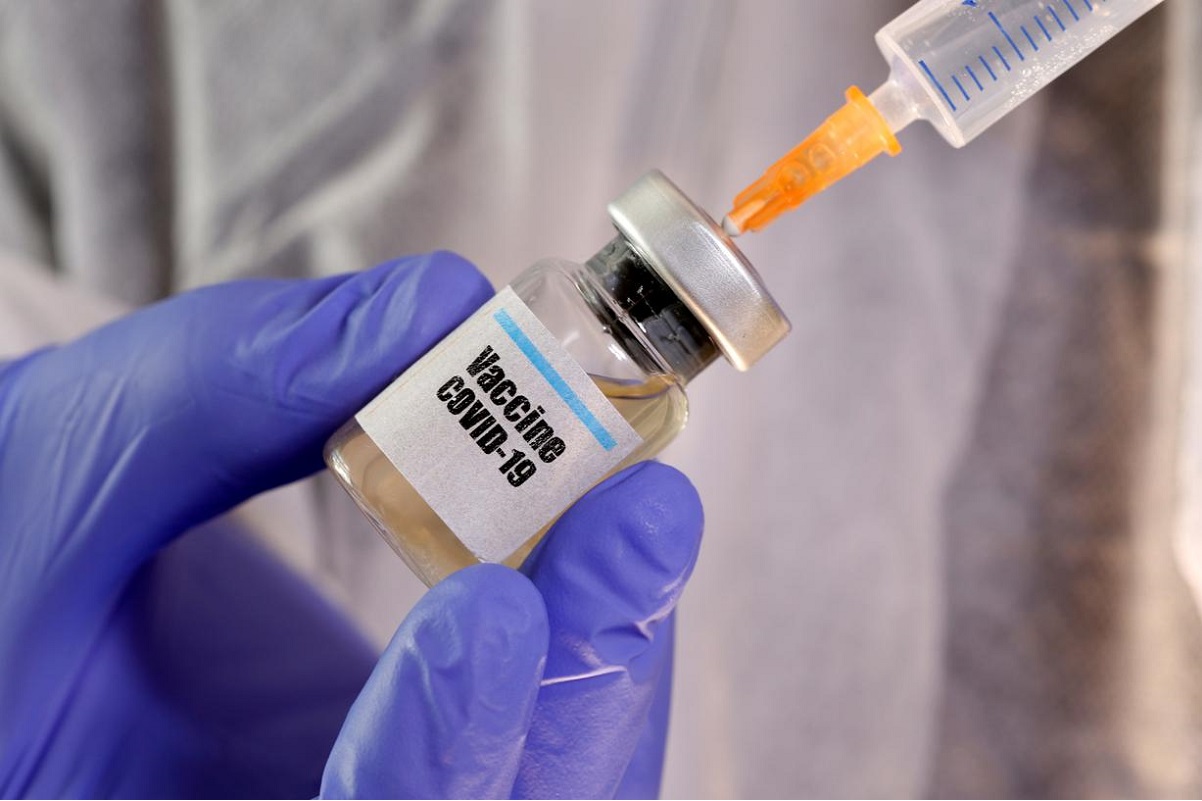 (July 18): A top Russian official said his country could roll out a vaccine against Covid-19 as soon as September, while denying accusations that hackers working for the country’s intelligence agency tried to steal sensitive data from rival researchers in the UK, US and Canada.

“Russia may be one of the first to produce a vaccine against the backdrop of the billions that are being invested in the US and all the pharma companies working on it,” said Kirill Dmitriev, the chief executive of the government-backed Russian Direct Investment Fund (RDIF), which is financing one of the country’s efforts to devise a vaccine. “It’s a little bit of a shocking story.”

President Vladimir Putin has made finding a vaccine a top priority. Russia has recorded more than 750,000 Covid-19 cases, making it the fourth most-affected country in the world. In Russia’s race to be the first to find a vaccine against Covid-19, it’s taking an approach that would be shunned in other countries, claiming it will know in just three months of trials whether its leading candidate works. If Russia proclaims success in the hunt for a vaccine before other candidates, it could create a world of duelling vaccines and geopolitical battles over who gets supplies.

Dmitriev’s comments came after the UK, US and Canada said hackers working with the group APT29, part of Russian military intelligence, had used malware to try to seize vaccine research. Dmitriev said Russia had no need to steal information from rival vaccine developers because it had already signed a deal with AstraZeneca Plc to manufacture the University of Oxford’s Covid-19 vaccine at R-Pharm, one of the largest pharmaceutical companies in Russia. He said AstraZeneca is transferring the entire technological process and all ingredients for the full reproduction of the vaccine in Russia.

AstraZeneca didn’t immediately respond to a request for comment. It isn’t clear whether AstraZeneca would transfer all the technology needed for Russia to produce the vaccine or if the agreement involves the British pharma giant sending the vaccine seed stock to manufacturers needed to begin production.

Some Western experts remain skeptical that Russia has the expertise to produce its own vaccine by September.

“We don’t think that’s realistic,” said Peter Shapiro, a pharmaceutical analyst at the research firm GlobalData, cautioning that Russia, like other countries, could approve the vaccine for political reasons. “The regulatory hurdles in Russia are low.”

Nor is it likely that such a vaccine, if indeed approved in Russia, would find favor in the West, Shaprio said.

“We don’t see a history of innovative vaccines being developed in Russia that win approval” in major markets like the US, Japan and Western Europe, he said. “Russia is not a major producer of export quality drugs or biologics.”

The US, Western Europe and China have all set up research programs and supply chains for Covid-19 vaccine production. While the negotiations with AstraZeneca offer Russia the chance for doses of the Oxford vaccine if it proves successful, the global battle to secure supplies could leave Russia struggling to access other potentially successful vaccines, increasing pressure to advance its own program.

Dmitriev said he’s so confident in Russia’s leading vaccine candidate that he’s taken it himself and had his whole family vaccinated, including his parents,  who are in their seventies. The vaccine, financed by RDIF and developed by the state-backed Gamaleya Institute in Moscow, has completed a phase 1 trial in 50 people, all of whom are members of the Russian military. The institute hasn’t published results.

The vaccine is one of 26 experimental shots in development in Russia, Deputy Prime Minister Tatyana Golikova said on July 15.  Gamaleya’s candidate is a viral vector vaccine based on a human adenovirus — a common cold virus — fused with the spike protein of SARS CoV-2 to stimulate an immune response. It is similar to a vaccine China’s CanSino Biologics intends to move into trials in Canada, one of the countries targeted by Russian hackers. Initial results from CanSino’s trial showed the vaccine had a diminished effect in some people who had a pre-existing immunity to the adenovirus.

Dmitriev said researchers in Russia are testing two different types of adenovirus vectors in order to reduce the chances of pre-existing immunity reducing the vaccine’s effectiveness. That vaccine will start phase 3 trials in thousands of people on Aug. 3 in Russia as well as in Saudi Arabia and the United Arab Emirates, Dmitriev said. Russia could make 30 million doses domestically in 2020, and 170 million abroad, with five countries expressing interest in producing the vaccine and others willing to produce it, he said.

Besides manufacturing vaccines for AstraZeneca, R-Pharm will make the country’s own vaccine at its production sites in Russia. Alium Pharmaceutical Holding, based in Moscow and owned by billionaire Vladimir Evtushenkov’s Sistema PJFSC, has also agreed to manufacture doses of Russia’s leading vaccine candidate, Dmitriev said.

Russia’s rapid approach to vaccine development differs from Western Europe and the US, where researchers typically run phase 3 trials for months to show safety and effectiveness. In another unusual move, Dmitriev said the vaccine has been given informally to “a significant” number of people. Analysts have questioned Russia’s rushed unorthodox approach.

Russia, however, does have a track record developing vaccines using adenoviruses. It devised an Ebola vaccine using similar technology which is licensed in Russia for emergency use and which is expected to be deployed soon in the Congo. And Russia has been increasingly active in promoting its vaccine-making expertise in Africa. The Russian government together with United Company RUSAL opened the Russian-Guinean Research Center for Epidemiology and Prevention of Infectious Diseases in 2014 in Guinea.