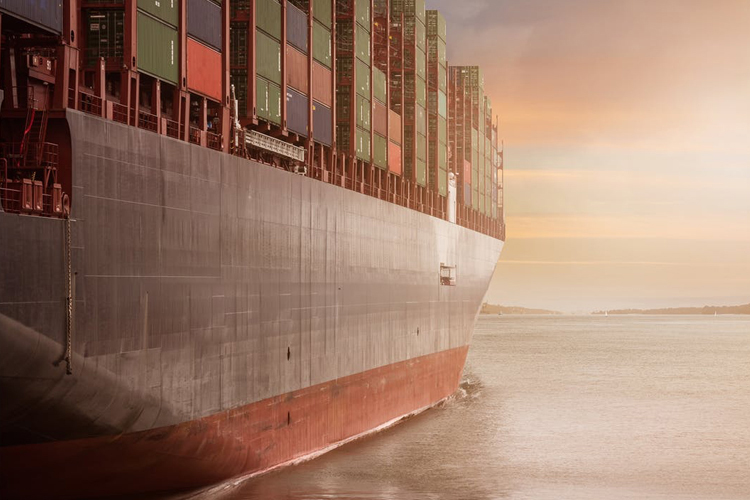 “The fact remains that carriers are still reporting huge losses since 2016…thus we fail to understand how carriers are profiteering when they continue to report such losses, especially during the COVID-19 crisis.” — Ooi Lean Hin, Shipping Association Malaysia chairman.

SAM chairman Ooi Lean Hin said these include the Ministry of Transport and Port Klang Authority’s joint proposal, which recommended three alternatives to security deposits, to resolve the issue of security deposit collection.

According to him, the three alternative security instruments — namely Non-Cheque Deposit (NCD), Container Ledger Account (CLA) and iCARGO+ — are merely recommendations and not a gazetted law as depicted by both MNSC and FMFF in their press statements.

“The accusation that shipping lines have been disrespectful of the law on this issue is then totally incorrect because the alternative security instruments (NCD/CLA/iCargo+) are merely proposed recommendations,” he said in a statement today.

“SAM wishes to make clear that those mechanisms are elective for shipping lines and are subject to each merchant subscribing to these schemes as a sincere effort on the part of carriers to try and resolve this long outstanding issue,” he added.

On June 28, MNSC called for the Ministry’s intervention with the shipping lines to waive or provide discounts on demurrage and detention charges due to delays in the collection of cargoes held during the Movement Control Order (MCO) period.

Ooi said the call was “unnecessary and an unlawful pressure” given that the Ministry, together with all shipping and logistics stakeholders, had successfully implemented four port clearing exercises during the MCO period.

This, he said, enabled importers to perform clearance and subsequent delivery of import containers out from the port terminals. On top of this, he noted that some SAM members had also given discounts on demurrage and detention charges to consignees who had appealed to them.

“MNSC’s call to seek a total waiver of demurrage and detention charges, which equates to asking other stakeholders to totally absorb their members’ losses due to their own inability to take delivery of their imports on account of their own economic reasons, is totally unfair and unjustifiable,” he added.

On the issue of RM9 per cubic metre Low Sulphur Fuel Surcharge (LSS), Ooi argued that such charges were actually raised by the console operators instead of imposed by shipping lines as claimed by certain quarters.

“These console operators are providing Less than Container Load (LCL) consolidation services and most of them are members of FMFF, thus it is more appropriate for MNSC and FMFF to direct this concern to their respective FMFF members,” he noted.

MNSC, according to Ooi, also raised the issue of shipping lines profiteering from shippers by imposing exorbitant charges during these challenging times.

In response, Ooi stressed that the landside recovery charges highlighted by MNSC are actually the evolution of the pricing model where carriers try to mitigate their continued losses through the recovery of more landside charges “because of their own inability to stabilise the volatility of ocean freight rates”.

This, he explained, is already an established pricing model for quite some years.

“We firmly believe that importers and exporters would have costed these charge items into both their FOB (free on board) and CIF (cost, insurance and freight) pricing. The fact remains that carriers are still reporting huge losses since 2016, as reported in the annual Review of Maritime Transport published by the United Nations Conference on Trade and Development, thus we fail to understand how carriers are profiteering when they continue to report such losses, especially during the COVID-19 crisis,” he said.

On MNSC and FMFF’s call to regulate shipping companies, Ooi pointed out that the global direction has been moving towards deregulation rather than regulation.

The shipping industry by itself, he said, is already a highly competitive business tied to a lot of regulatory requirements imposed by the International Maritime Organisation.

“We fail to understand the need to regulate an industry which is already highly competitive and requiring huge capital investments with minimal return of investments. It is unfair for MNSC and FMFF to continuously call for regulating shipping companies when there is no similar call for regulating their own businesses,” said Ooi.